#1668: Production of microchips in U.S. could be changing 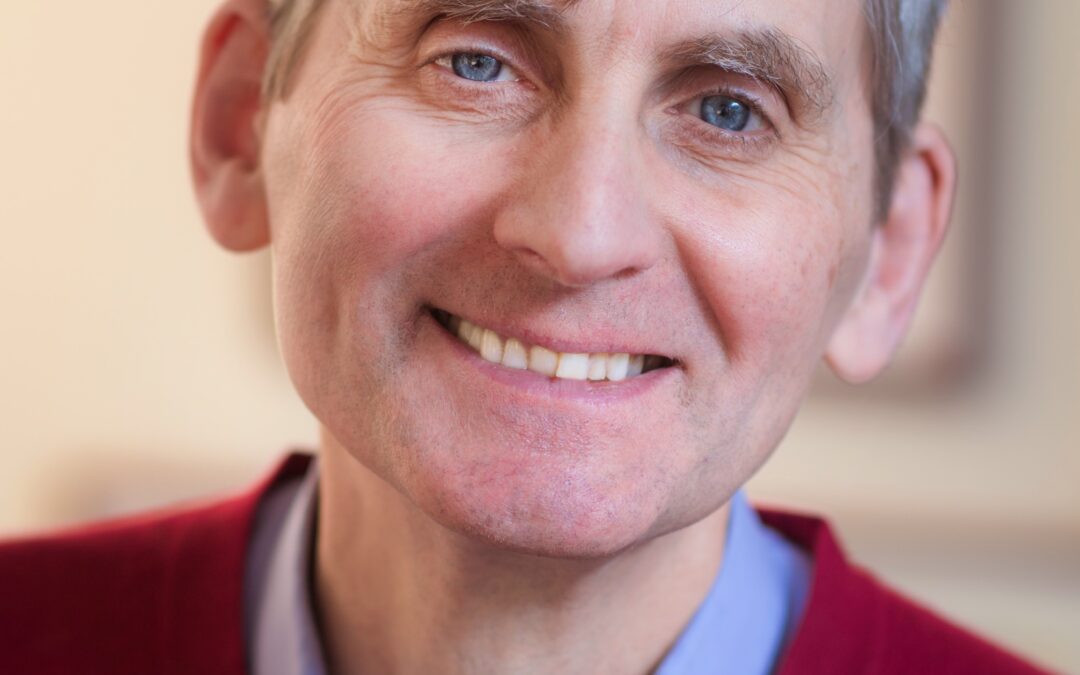 The Best Of Our Knowledge
#1668: Production of microchips in U.S. could be changing

Jesús del Alamo, a professor in electrical engineering at the Massachusetts Institute of Technology, began studying semiconductors in the 1970s.

The field’s obviously developed significantly during his career and now touches on almost every facet of life in the 21st century. So, the United State’s manufacturing 10% of the world’s microchips seems like a curious position for the country to be in.

del Almo explains how we got here, why the CHIPS and Science Act could be a turning point, as well as what’s next for the industry.

del Alamo recently contributed research and writing to “Reasserting U.S. Leadership in Microelectronics,” which details challenges to the microelectronics industry in the States and what steps the country might take to correct course.

According to the BBC, the CHIPS act will invest $280 billion in “high tech manufacturing and scientific research amid fears the country is losing its technological edge to China.”

Micron, a technology company, said that it’ll be investing $40 billion in manufacturing while making use of the new subsidies.

Follow the show on Twitter and let us know what you think about our interviews by sending an email to [email protected].