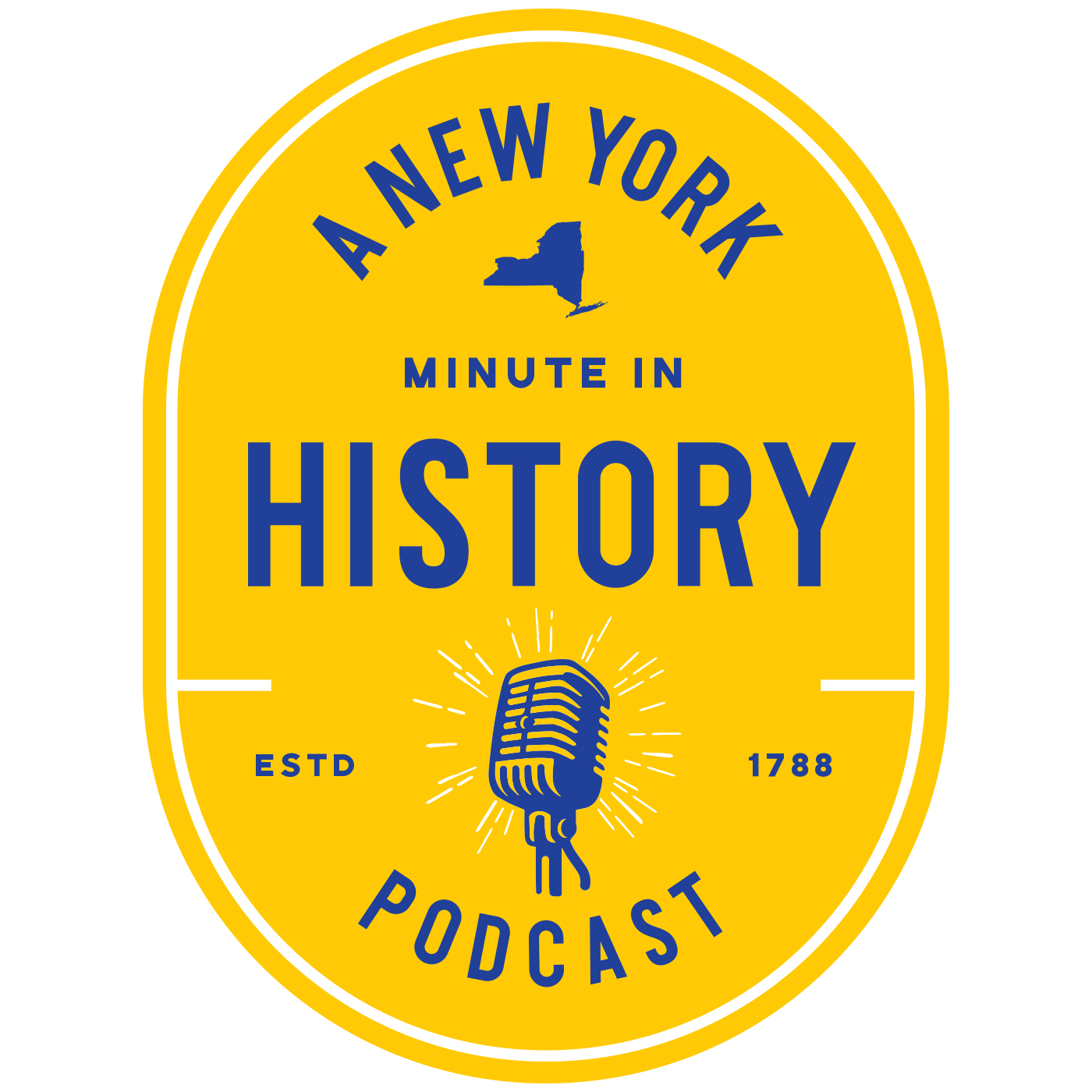 The winner of a Regional Edward R. Murrow Award and a New York State Broadcasters Association Award, A New York Minute In History tells the unique tales of New Yorkers throughout American history. With the state’s hundreds of historical markers as a guide, join Devin Lander and Lauren Roberts as they explore the people, places, and experiences that made New York. How is the Erie Canal used today? Where did baseball get its start? And who inspired the story of the headless horseman?

The podcast is produced by Jesse King and Jim Levulis of WAMC Northeast Public Radio. Original episodes were co-hosted by Don Wildman of Mysteries at the Museum on Travel Channel.

A New York Minute In History is a production of the New York State Museum, WAMC, and Archivist Media, with support from The William G. Pomeroy Foundation. Original episodes were also sponsored by a Humanities New York Action Grant, with funds from the National Endowment for the Humanities. Any views, findings, conclusions or recommendations expressed in this program do not necessarily represent those of the National Endowment for the Humanities. 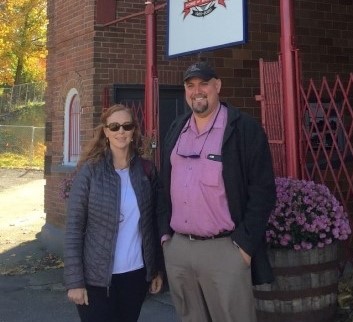 Devin Lander is New York’s 16th state historian. Previously, he was the executive director of the Museum Association of New York (MANY) and worked for the chair of the state Assembly’s Tourism, Arts, Parks and Sports Development and Governmental Operations Committees. He holds a BA in History from SUNY Plattsburgh and a MA in Public History from the University at Albany, where he is currently finishing his PhD. Devin is also co-editor of the New York History journal, published by Cornell University Press. He was elected a New York Academy of History fellow in 2020.

Lauren Roberts has been the Saratoga County historian since 2009. She holds a BA in Anthropology and American Studies from Skidmore College, and earned her MA in Public History from the University at Albany. Roberts co-produced the successful 2017 documentary Harnessing Nature: Building the Great Sacandaga, chronicling the construction of New York’s largest reservoir. She also serves as the coordinator for municipal historians in the Capital Region, through the Association of Public Historians of New York State. 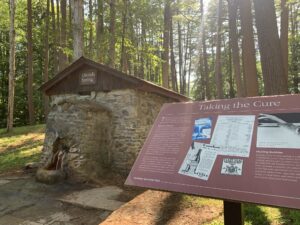 Drinking The Waters: The Healing Springs Movement | A New York Minute In History

Drinking The Waters: The Healing Springs Movement | A New York Minute In History

This episode delves into the public health industry that emerged in New York in the 19th Century. As the understanding of medicine and health evolved over time, there were many communities in New York state whose location was thought to have healing properties,...

END_OF_DOCUMENT_TOKEN_TO_BE_REPLACED 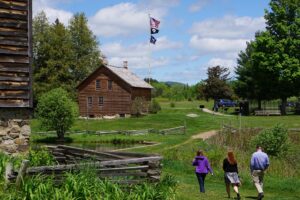 Devin and Lauren dive into the history of Timbuctoo, an African American settlement founded by philanthropist Gerrit Smith in response to an 1846 law requiring all Black men to own $250 worth of property in order to vote in New York state. To counter this racist...

END_OF_DOCUMENT_TOKEN_TO_BE_REPLACED 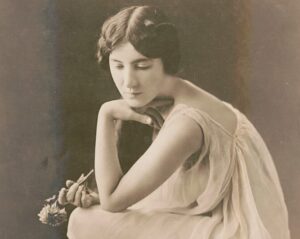 In this episode, Devin and Lauren research the life of Audrey Munson, America’s first supermodel. Born in upstate New York, Munson was one of the most famous models of the early 20th Century, and posed for the top American artists in the Beaux Arts movement....

END_OF_DOCUMENT_TOKEN_TO_BE_REPLACED 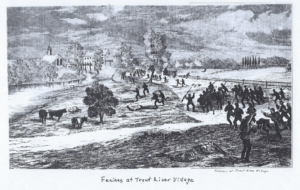 The Irish Invasion Of Canada | A New York Minute In History

The Irish Invasion Of Canada | A New York Minute In History

In this episode, Devin and Lauren investigate the invasions of Canada by the Fenian Brotherhood, a group of Irish Nationalists intent of freeing Ireland from British control. These invasions were launched from several locations in upstate New York, including the...

END_OF_DOCUMENT_TOKEN_TO_BE_REPLACED 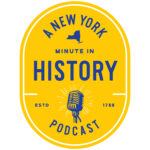