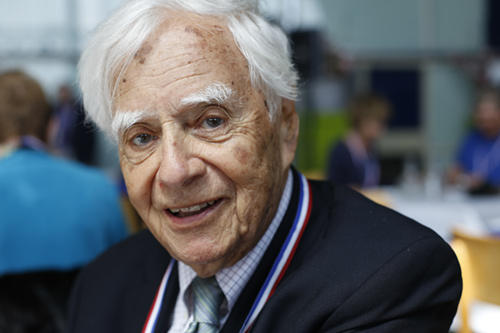 An encore airing of Alan Chartock’s 2004 In Conversation interview with Loet Velmans; a Sheffield, Massachusetts resident who passed away in 2016. Loet did hard time in a Japanese prison camp during the Second World War; and went on to become Chief Executive Officer of the Hill & Knowlton public relations firm. Alan speaks with Loet about his book Long Way Back To The River Kwai: A Harrowing True Story Of Survival In World War II.

SUNY says it will test about 140,000 students for COVID-19 before they’re allowed to go home for Thanksgiving. The 64-campus system announced the policy Tuesday, saying it’s a vital public health step before students travel across the country for the extended intersession period. We speak with SUNY Chancellor Jim Malatras.