What Is Voter Fraud? 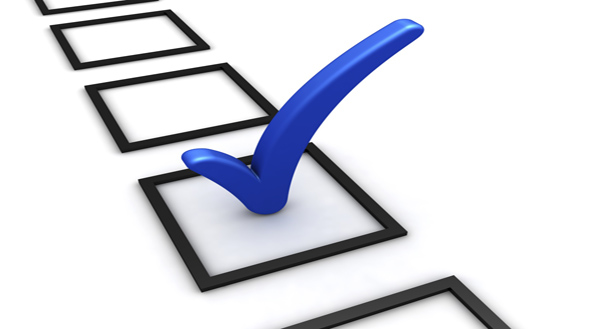 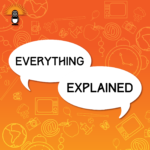 Everything Explained
What Is Voter Fraud?

Since the outcome of the 2016 election, as with many high-profile elections before it, people upset with the outcome have alleged voter fraud. But unlike in the past, this time the allegations are coming from the winning party.

Vice President Mike Pence was appointed Chairman of President Donald Trump’s election commission. The goal of the group was officially to “study the registration and voting processes used in federal elections.” The group will ultimately look into allegations of voter fraud during the 2016 election where Trump claims that more than three million people voted illegally.

The Vice Chairman of the election commission, the Secretary of the State of Kansas Kris Kobach, has been characterized as the “King of Voter Suppression” by the American Civil Liberties Union.

It is worth noting that as of August 2017 there is no proof of widespread in-person voter fraud or non-citizen voting.

Now Victoria Bassetti has been on this podcast before. Go back a few episodes and you’ll notice that last year around this time we talked about the Electoral College and challenges facing America’s process of picking a president.

Everything Explained is produced by WAMC Northeast Public Radio with assistance from Kristin Gilbert, Matthew Plumber, Carl Blackwood, and Jim Levulis. And a special thanks to Victoria Bassetti. I’m your host Patrick Garrett. As always we want to remind you to subscribe and leave a review because like everyone else in the “pod-realm” will tell you, it helps us to make more podcasts like this one.