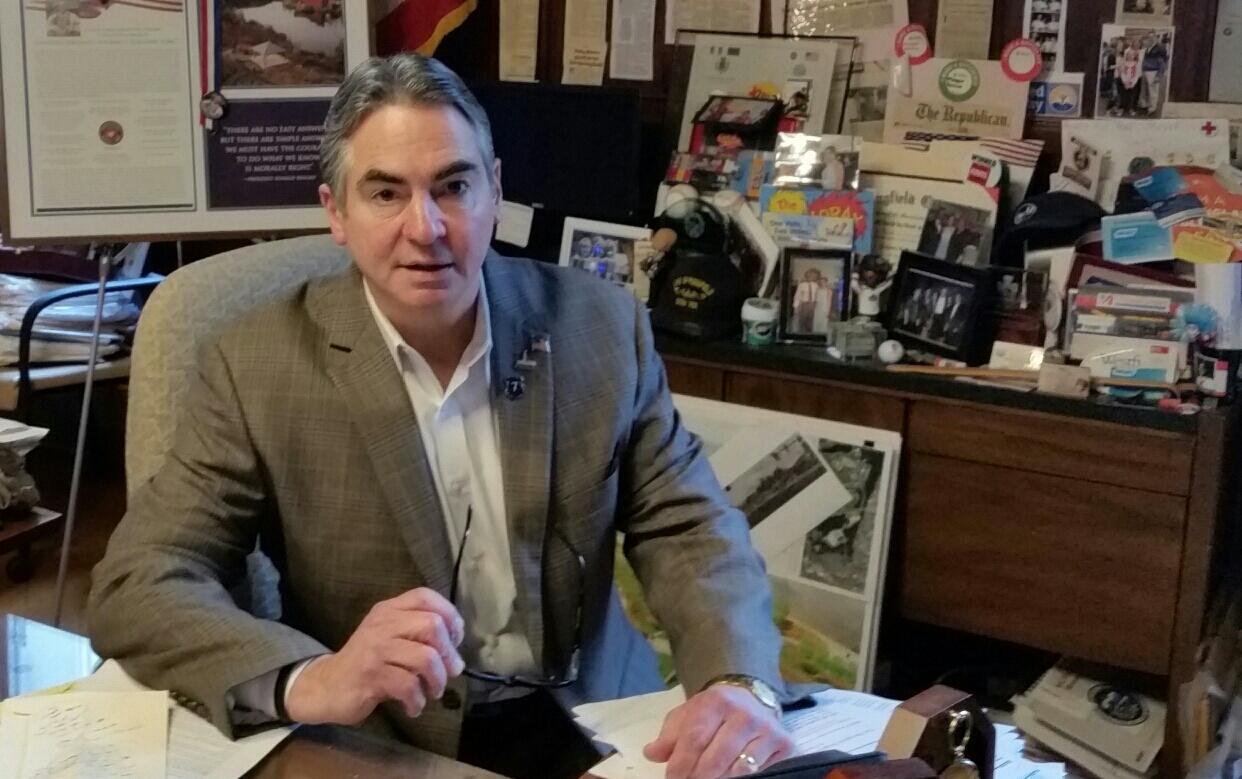 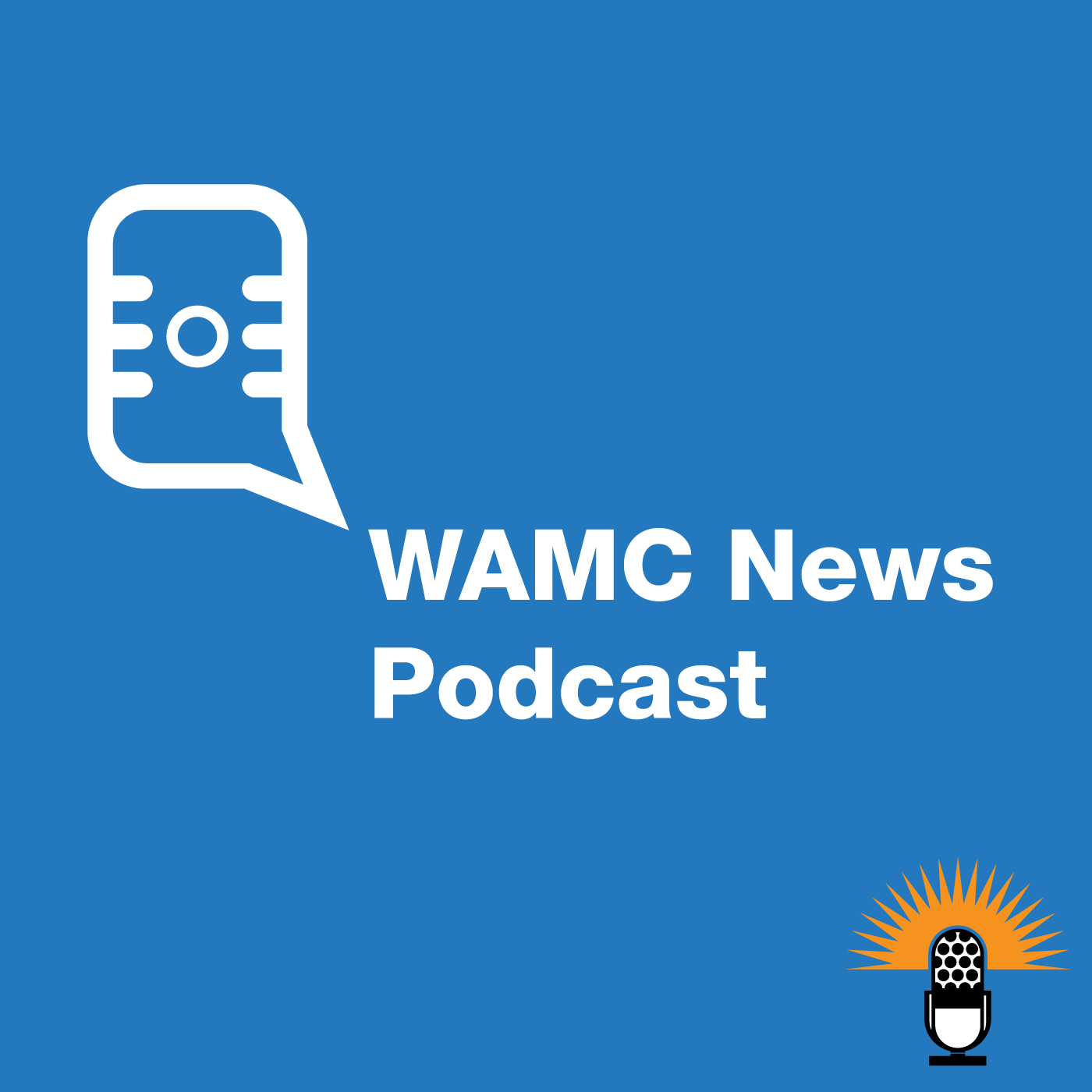 We sit down with Domenic Sarno, who is about to become the longest serving mayor in Springfield history.

Sarno was sworn in for a new term on January 6. He was first elected in 2007.  As he starts his 12th year in office, Sarno overtakes Daniel Brunton, who was Springfield mayor from 1946 to 1957. Recently, Sarno sat down in his City Hall office for an interview with WAMC’s Pioneer Valley Bureau Chief Paul Tuthill.