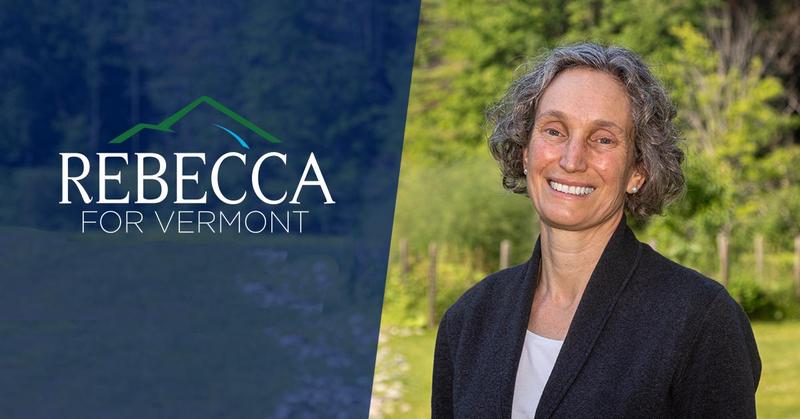 We meet the first declared candidate for governor of Vermont in the 2020 election. And you can finally fire your bookie if you want to bet on sports in the Capital Region. 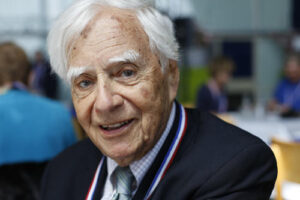 An encore airing of Alan Chartock’s 2004 In Conversation interview with Loet Velmans; a Sheffield, Massachusetts resident who passed away in 2016. Loet did hard time in a Japanese prison camp during the Second World War; and went on to become Chief Executive Officer of the Hill & Knowlton public relations firm. Alan speaks with […]