Last weekend, President-elect Joe Biden was called the winner of the race for the White House, dealing President Donald Trump a defeat he has not yet acknowledged. In the days since, RPI Professor Jim Hendler has been analyzing election data. He concludes that while 2016 was a strange presidential election outcome, 2020 was anything but. […] 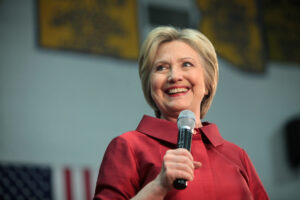 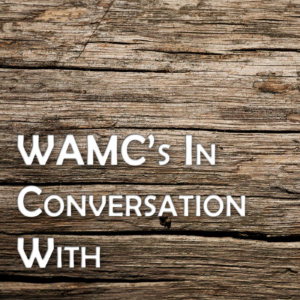