The Media Project is an inside look at media coverage of current events with WAMC’s CEO Alan Chartock; Times Union Editor Rex Smith; Journalism Professor at the University at Albany, former Executive Editor of The Saratogian and The (Troy) Record Barbara Lombardo; and Daily Freeman Publisher Emeritus Ira Fusfeld. On this week’s Media Project Alan, Rex, Barbara and Ira talk about how the moderators handled the Democratic Presidential debate in South Carolina; the Trump Administration sues the New York Times; whether newspapers should endorse candidates, and much more. 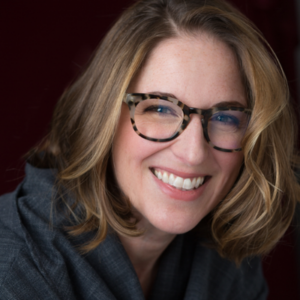 Most young people can be at some risk for substance abuse, regardless of their genetics. According to the National Center on Addiction and Substance Abuse, teen drug addiction is the nation’s most costly and most preventable health problem. That said, nine out of ten adults with substance use disorder still report they began drinking and […]