The Psychology Of Doctor Who 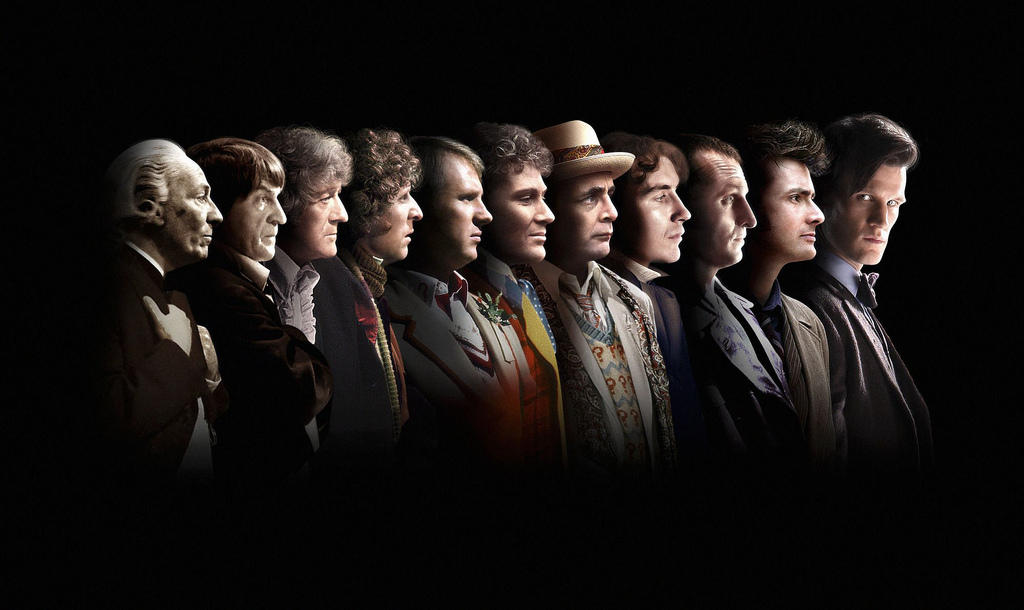 RetConned
The Psychology Of Doctor Who

Doctor Who is the longest running science-fiction television series since its start in 1963. A cultural phenomenon, Doctor Who grabbed international attention after its reappearance on TV following a brief break from production in the 1990s. There have been a total of 12 actors who officially played the doctor and the series is showing no sign of stopping its run. On WAMC’s podcast, RetConned, the team talks with the editor of a new book on the psychology of the Doctor.