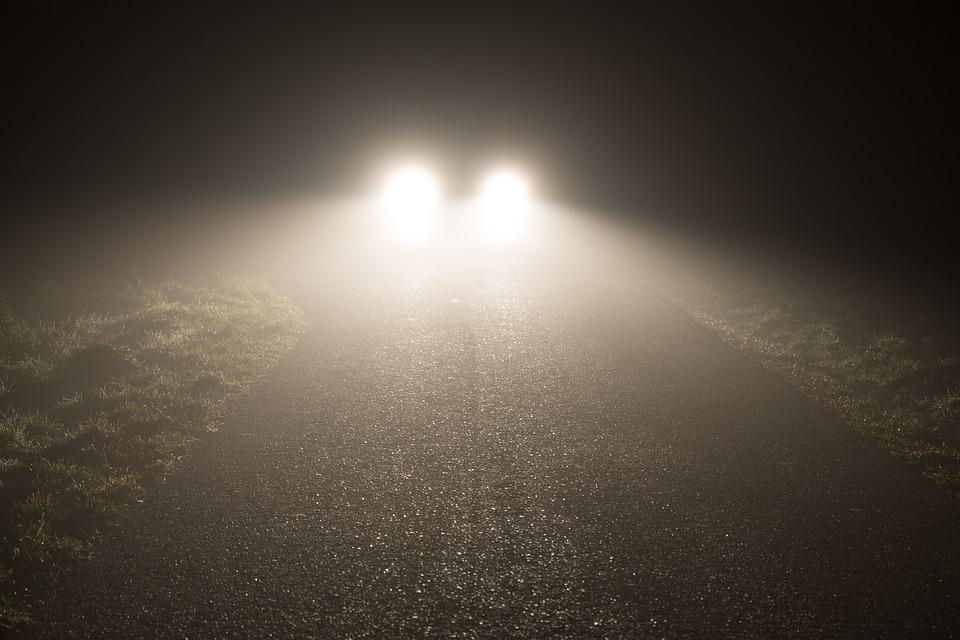 Listen With The Lights On
The Frear Park Demon

It’s an urban legend you’ve probably heard before in some form. You saw it play out in a movie, or read it in a book. It’s the one about the innocent couple who goes “parking” one fine summer night. They pull up to a discreet spot at the edge of a wood, a spot with a romantic reputation among locals, where the stars light the skies above and love is in the air.

Suddenly, the scene is shattered by the crash of something impossibly heavy dropping on the car roof. The terrified lovers cower as they hear the sound of a metallic screeching, almost as if some being were dragging giant nails across the body of the car. Then, whatever it is jumps off the car and darts into the woods. Only a glimpse leaves them with the impression of something monstrous, something inhuman.

What happens next depends on the story. Sometimes it’s merely an investigation of the damaged car afterward that confirms it was the work of a monster. Sometimes it comes to a bloody end, as the creature re-emerges from the woods to attack the lovers.

In this episode of Listen with the Lights On, we’ll hear a version of this tale from Troy, New York. The Original Albany Ghost Tour leaders Maeve McEneny and Paul Nooney join us for a telling.