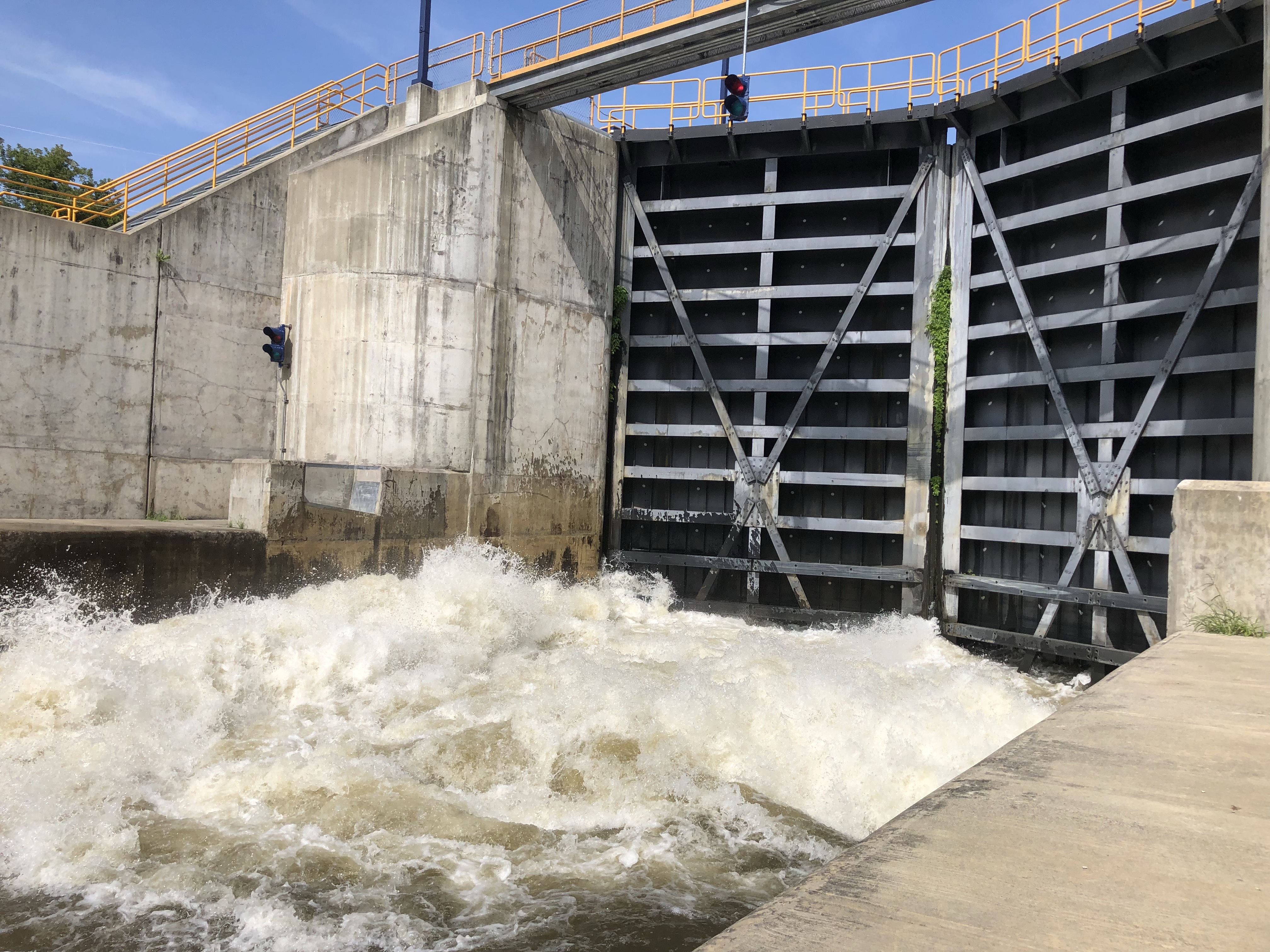 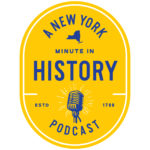 A New York Minute In History
The Erie Canal: Compressing Time And Distance 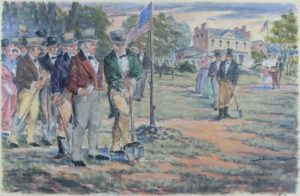 On the third episode of A New York Minute In History we explore the Empire State’s most ambitious engineering feat…the Erie Canal. Completed in 1825, it transformed New York and the nation by compressing time and distance, providing the fuel for an explosion of commerce, communication and social change.

To learn more about the Erie Canal and its impact, check out the New York State Museum’s latest exhibit on the waterway. 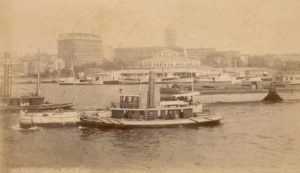 Music used in Episode 3 of A New York Minute In History includes “When The Boys Come Home” composed by Oley Speaks and “Low Bridge, Everybody Down” performed by Edward Meeker and written by Thomas Allen. 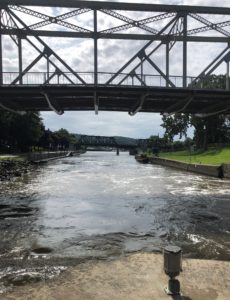 Support for this program comes from the William G. Pomeroy Foundation®, which helps people celebrate their community’s history by providing grants for historic signage. It’s a great time for canals! This year marks the 100th anniversary of the New York State Barge Canal. And we’re in the midst of a multi-year bicentennial celebration for the Erie Canal. Now, with all the excitement, the Pomeroy Foundation has launched a new nationwide signage program to promote cultural tourism and commemorate the history of transportation canals. Markers will be placed at existing or former canal sites all the way across the United States. To apply for a fully funded grant or to learn more about the Foundation’s signage programs, visit: WGPfoundation.org.