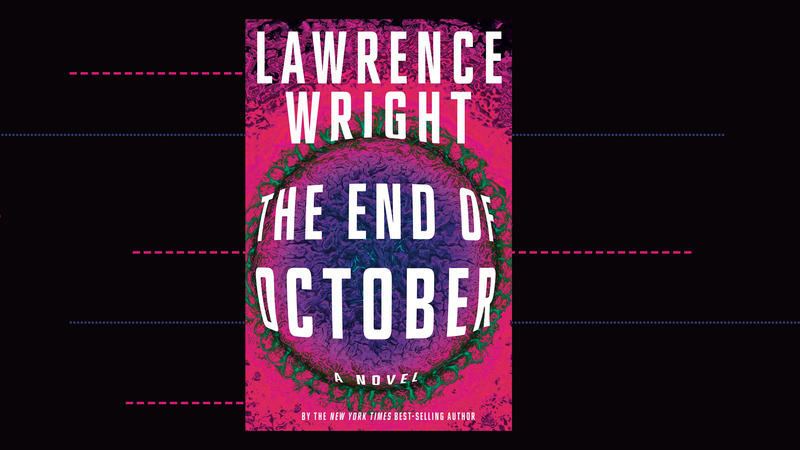 On this week’s Book Show, Lawrence Wright discusses his new thriller: The End of October.

Wright is a Pulitzer Prize-winning author, screenwriter, staff writer for The New Yorker magazine. He is also a fellow at the Center for Law and Security at the New York University School of Law.

The End Of October follows Dr. Henry Parsons an unlikely but appealing hero, races to find the origins and cure of a mysterious new killer virus as it brings the world to its knees. The novel has a virus that starts in Asia, sweeps across continents, cripples the healthcare system wrecks the economy, and kills scores of people worldwide.