In the Fall of 2019, a class had two teaching assistants, one male, and one female. At the end of the semester, the students scored the male TA higher on course evaluations, while the female TA got five times as many negative reviews. There’s just one problem…they were the same person, and we will talk to her about the study.

Also, Alabama State University is a groundbreaking historically black university in Montgomery, Alabama. But while the history of the school will tell you it was founded in 1867, that’s not quite the case. That year the school was established as the Lincoln Normal School in Marion, Alabama through the efforts of nine former slaves. We’ll talk to the author of a new book about the school called From Marion to Montgomery – The Early Years of Alabama State University, 1867 – 1925. 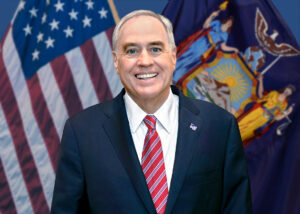