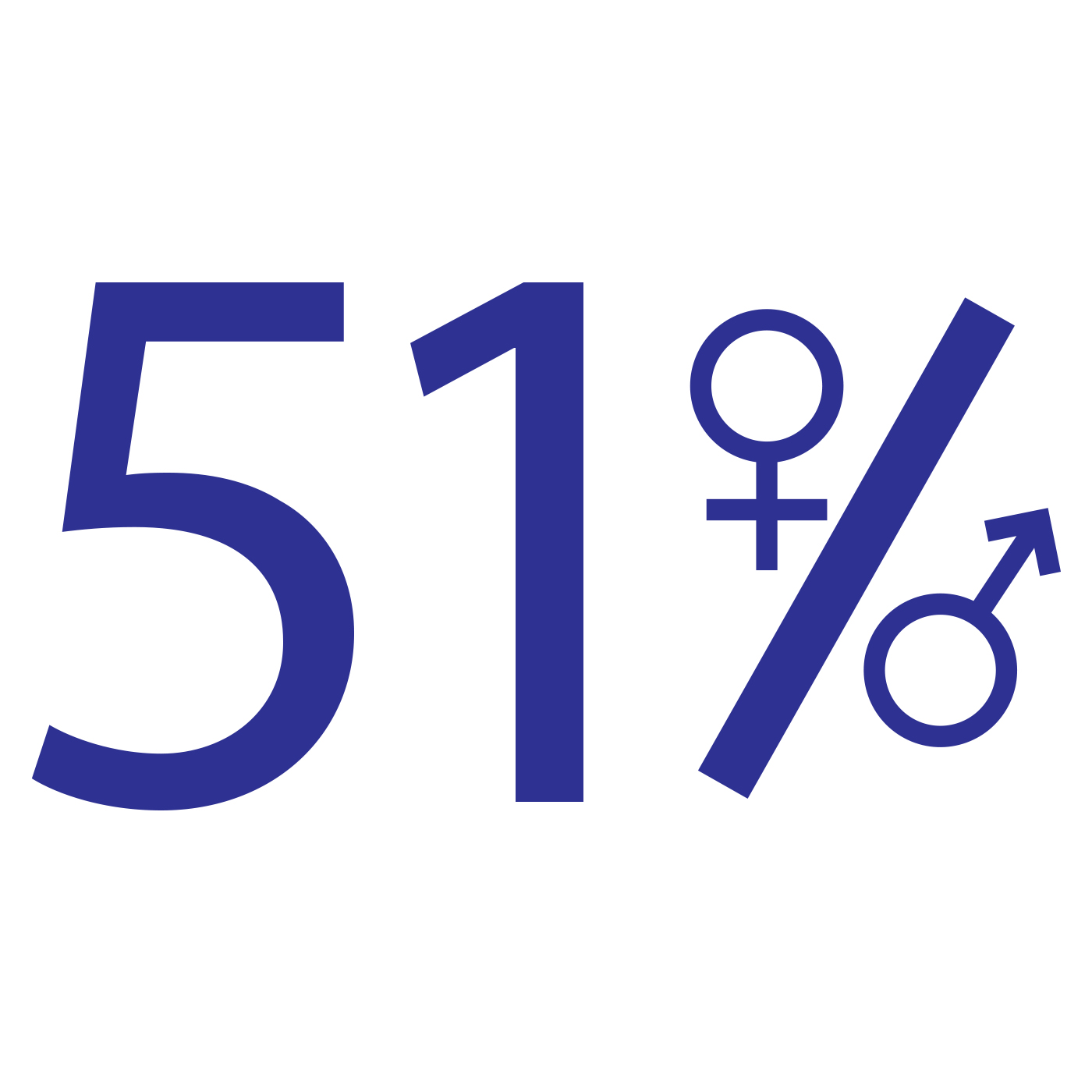 On this week’s 51%, Army critics speak up about sexual harassment; a brewery launches a diversity and inclusion initiative and Dr. Jeri Burns shares her view on being masked.

Critics say the Army isn’t doing enough to address sexual harassment and sexual assault in the ranks. The outcry comes after the killing this past spring of Fort Hood soldier Vanessa Guillen. Her family says Guillen’s alleged killer had been harassing her, but she was afraid to report it. Army leaders say they are addressing the issue. From San Antonio, Texas, Jolene Almendarez reports for the American Homefront Project.

Based in Minneapolis, Minnesota Kim Hines has been a theater artist for 50-plus years. Now, she has written her first book. This story was produced by KFAI’s Dixie Treichel.

A brewery in the Hudson Valley region of New York, Dutchess County to be specific, is starting a paid internship program to promote diversity and inclusion in the craft beverage industry.

And now writer Dr. Jeri Burns explores what she calls “The Incognito Factor.”

Dr. Jeri Burns is a storyteller, writer, and educator living in New York’s Hudson Valley. You can find her at storycrafters.com. Burns also is an adjunct professor in the Department of Communication at the State University of New York at New Paltz.

That’s our show for this week. Thanks to Tina Renick for production assistance. Our executive producer is Dr. Alan Chartock. Our theme music is Glow in the Dark by Kevin Bartlett. This show is a national production of Northeast Public Radio. If you’d like to hear this show again, sign up for our podcast, or visit the 51% archives on our web site at wamc.org. And follow us on Twitter @51PercentRadio This week’s show is #1635.