Santa On The Hudson 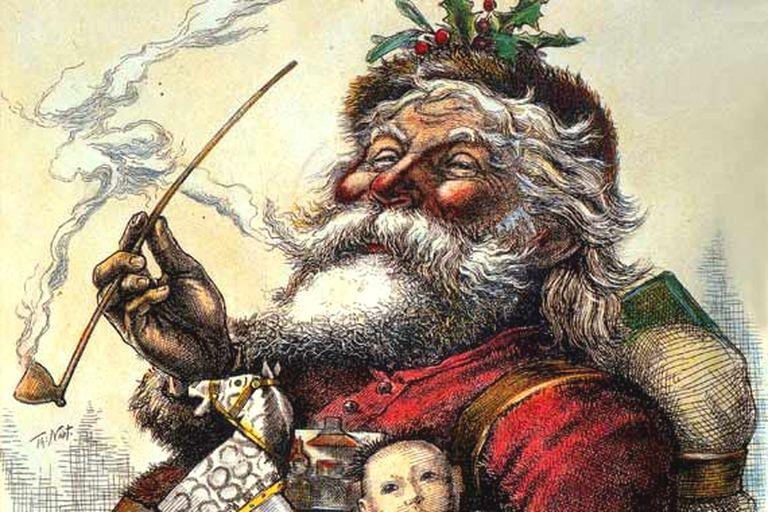 Listen With The Lights On
Santa On The Hudson

Every year on Christmas Eve, millions of children around the world go to bed with the expectation of waking up to a house full of presents on Christmas morning. The bearer of gifts? A portly, white-bearded old man in a red suit with a cheery disposition and a herd of magical flying reindeer.

Santa Claus. Father Christmas. Kris Kringle. Jolly Ole’ Saint Nick. He’s a legendary figure with many names in many cultures, and the star of many a Christmas story.

The figure of Santa Claus, as we know him today, is a pure blend of history and lore. His origins can be traced in part to a real-life, 4th century Greek Bishop St Nicholas of Myra, who was known for giving gifts to the poor.

Santa’s story is also a blend of British, Dutch, Belgian and German folklore about a gift-giving (or in some cases, gift-withholding) spirit that came out around Christmastime. Those tales reflect a mix of religious and pagan traditions.

Master Storyteller Jonathan Kruk joins us again on this episode with another story: How a dour old bishop became a jolly old elf.