#1664: How Russians culled the whale population during the 20th century 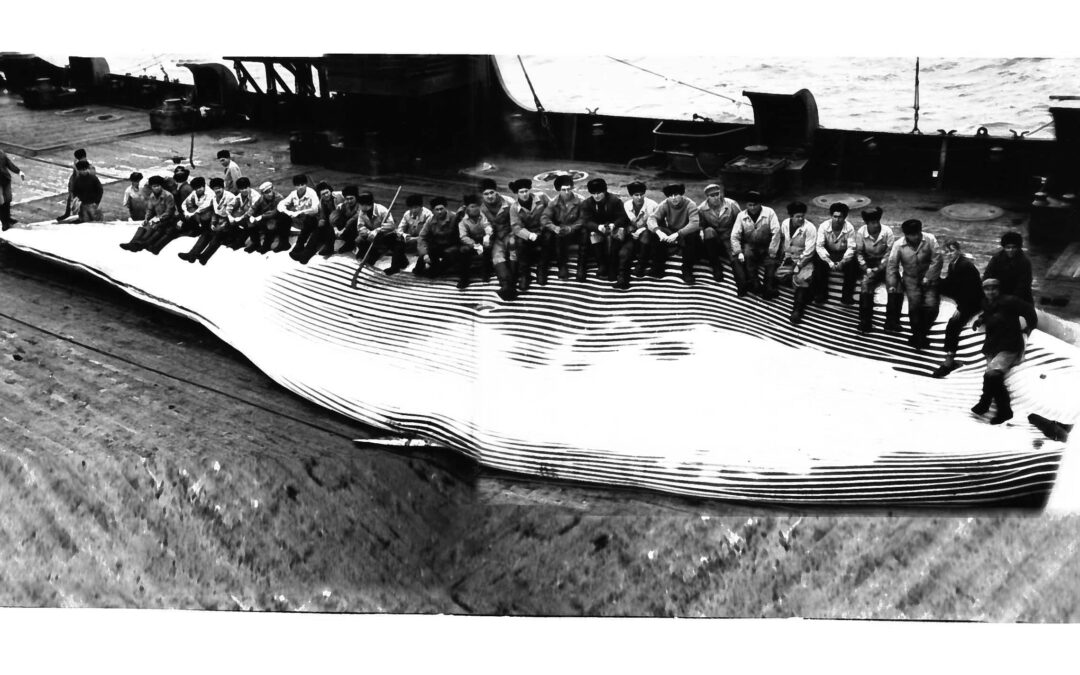 The Best Of Our Knowledge
#1664: How Russians culled the whale population during the 20th century

Science, politics and the natural world all collide in the writing of Ryan Tucker Jones.

“Red Leviathan: The Secret History of Soviet Whaling,” his latest book, delves into the Soviet Union’s problematic industry to explain how it functioned internally and what its repercussions were internationally.

It somehow leads to Greenpeace, a better scientific understanding of whales and the moment when humans realized we could make an entire species disappear. The book might even explain how Jones’ upbringing on the west coast resulted in a life in academia and his connection to this curious oceanic saga around whales.

Slate published an excerpt of “Red Leviathan” in June and titled it “The Soviet Union Killed an Appalling Number of Whales. I Wanted to Know Why.”

The University of Oregon history professor touches on this a bit with “Red Leviathan,” but he’s written a few times on hippies and their impact on the public understanding of nature.

And here’s a bit of info on Jones’ earlier book, “Empire of Extinction Russians and the North Pacific’s Strange Beasts of the Sea, 1741-1867.” It’s something of a precursor to “Red Leviathan.”