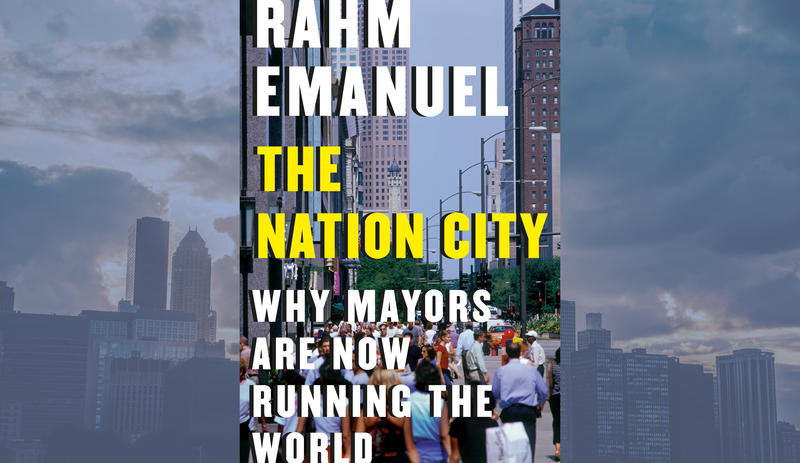 Rahm Emanuel is a former two-term mayor of Chicago and White House Chief of Staff for President Barack Obama. In his new book, “The Nation City: Why Mayors Are Now Running the World,” he offers a firsthand account of how cities, rather than the federal government, stand at the center of innovation and effective governance.

The Legislative Gazette is a weekly program about New York State Government and politics. On this week’s Gazette: The State Legislature holds the first of two hearings on thousands of COVID-19 deaths among nursing home residents; our political observer shares his thoughts about the obstacles facing SUNY as students return to campus for an early fall semester; […]