The Media Project is an inside look at media coverage of current events with WAMC’s CEO Alan Chartock, former Editor of the Daily Gazette and Vice President for Editorial Development for the New York Press Association Judy Patrick, and Former Editor, Investigative Journalist and Professor, Rosemary Armao. On this week’s Media Project Alan, Judy, Rex and Rosemary talk about how the press is doing under severe restrictions and the impeachment trial in the Senate. They also cover how American’s losing faith in institutions hurts the press, a listener letter on the importance of local news coverage, and much more. 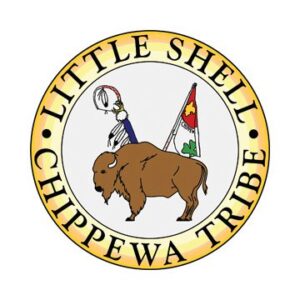 On this week’s 51%, we showcase recognition, hope, and inspiration.  Project Little Shell highlights three generations of women and their now federally recognized tribe. A speech pathologist discusses her new book about hope after strokes, and more.