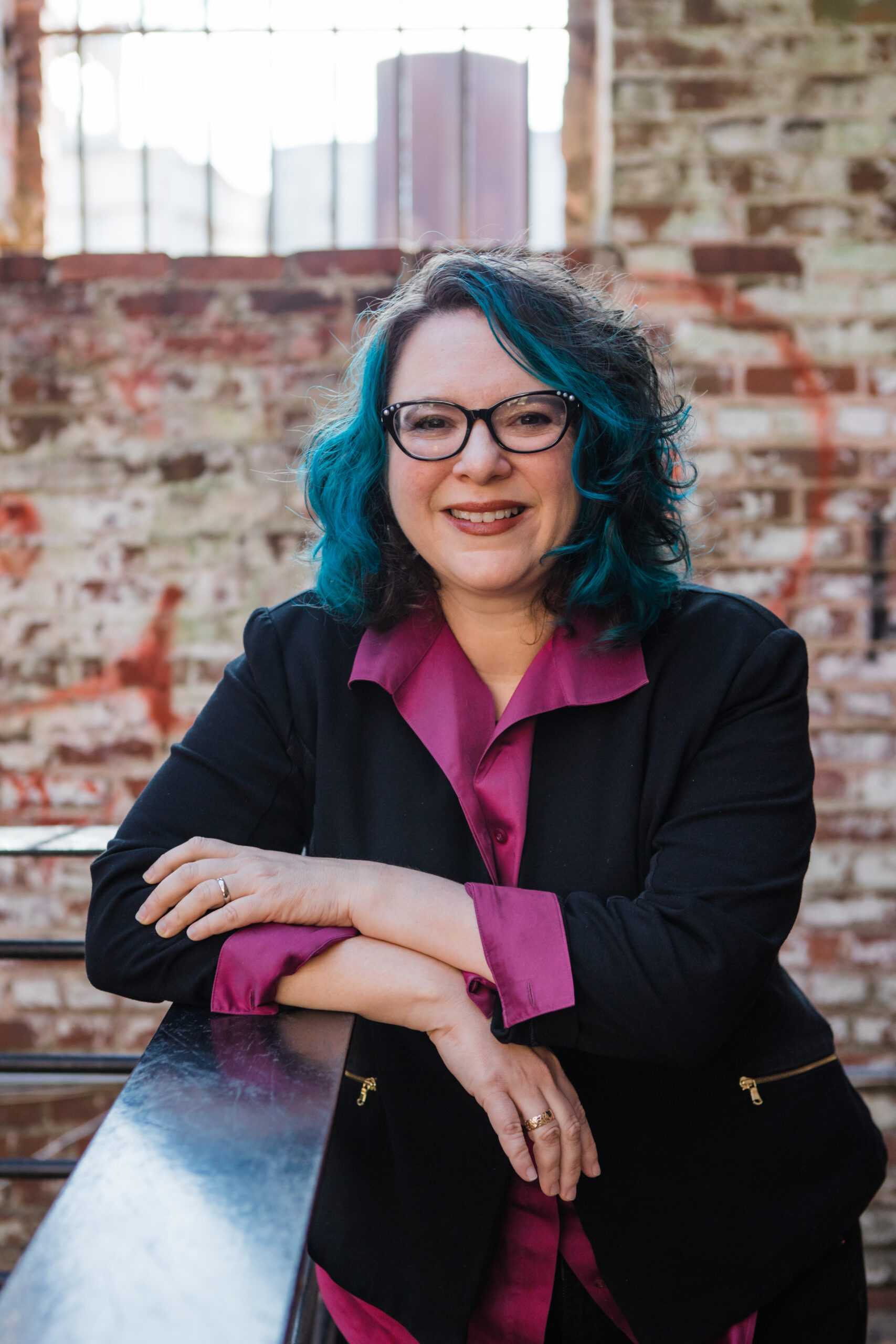 On this week’s 51%, a professor of entertainment studies hopes to draw more women into video gaming. Hear about a film project to highlight suffragists on Election Day and more.

An effort is underway for local filmmakers to capture voters in New York visiting suffragists’ gravesites in their communities on Election Day. The project is from “Women and the Vote New York State.” We spoke with Emmy award-winning documentary filmmaker Linda Moroney about the project.

“You play like a girl” — It’s meant to be an insult. Shira Chess is an associate professor of Entertainment and Media Studies at the University of Georgia and the author of Ready Player Two: Women Gamers and Designed Identity. Her new book Play Like A Feminist urges us to play video games like feminists. Chess describes that play as empowering and disruptive, exceeding the boundaries of gender while still advocating for gender equality. Chess spoke with 51%’s Elizabeth Hill about the role of video games in society, and why she thinks they’re important.

Play Like A Feminist is published by MIT Press.

That’s our show for this week. Thanks to Tina Renick for production assistance. Our executive producer is Dr. Alan Chartock. Our theme music is Glow in the Dark by Kevin Bartlett. This show is a national production of Northeast Public Radio. If you’d like to hear this show again, sign up for our podcast, or visit the 51% archives on our web site at wamc.org. And follow us on Twitter @51PercentRadio This week’s show is #1630.