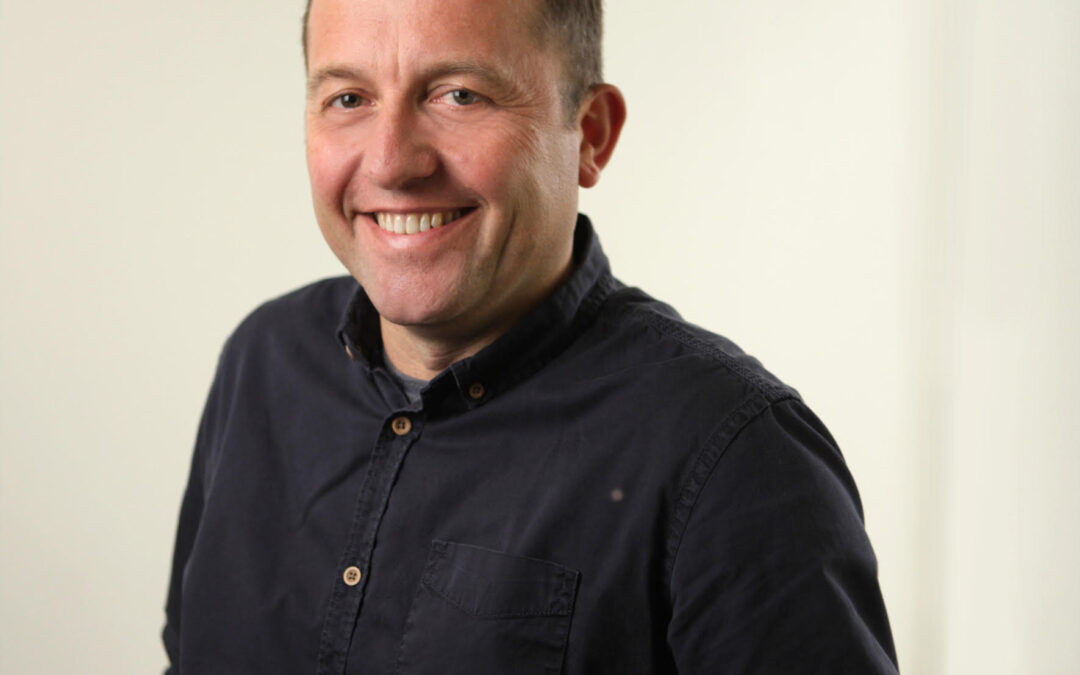 The Best Of Our Knowledge
#1670: Outsider art explained

If the academy, gallery system and museums have the power to define and promote art, the countless works that are ignored make up an entire genre of their own.

Despite it being used for decades, “outsider art” as a term comes along with a potentially problematic scaffolding. It can be construed as dismissive, defining untrained practitioners as “the other.”

Art historian Colin Rhodes has tried to address that idea in his writing, teaching and research.

More than 20 years ago, he published “Outsider Art: Spontaneous Alternatives,” a book that worked to explore the unwieldy genre, while expanding its context and scope. A newly issued version of the book, “Outsider Art: Art Brut and its Affinities” again pushes ahead, adding information and insights from Rhodes gleaned during two decades of scholarship that have taken him across the world.

The first edition of Rhodes’ “Outsider Art” book was prompted by his desire “to write a short critical history of the field, as I saw it at the time, as well as introducing and exploring some of the problematics.”

Rhodes has written an array of reviews for The Burlington Magazine, an arts publication based in the UK.

In his own writing, the art historian’s asked some of the same questions that he responded to in this WAMC interview.

Our theme music, this and every week, is a track called “Musical Chairs” by Los Angeles producer Omid. Keep up with his latest work on Soundcloud.
Follow the show on Twitter and let us know what you think about our interviews by sending an email to knolwedge@wamc.org.