The Media Project is an inside look at media coverage of current events with WAMC’s CEO Alan Chartock; Times Union Editor-at-Large Rex Smith; Rosemary Armao, Editor and Investigative Journalist and Professor at the University at Albany; and Judy Patrick, Former Editor of the Daily Gazette and Vice President for Editorial Development for the New York Press Association. On this week’s Media Project Alan, Rex, Rosemary and Judy talk about media coverage of the impeachment trial of former President Donald Trump; whether newspaper journalists break more stories than broadcast journalists, and much more. 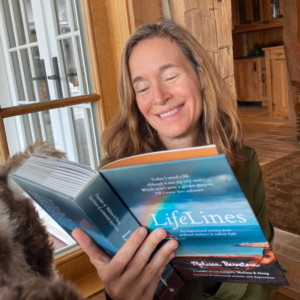 On this week’s 51%, the female part of toy company Melissa & Doug has written a book about her journey from darkness to light, telling others they’re not alone.