The Sounds Of Early Video Games 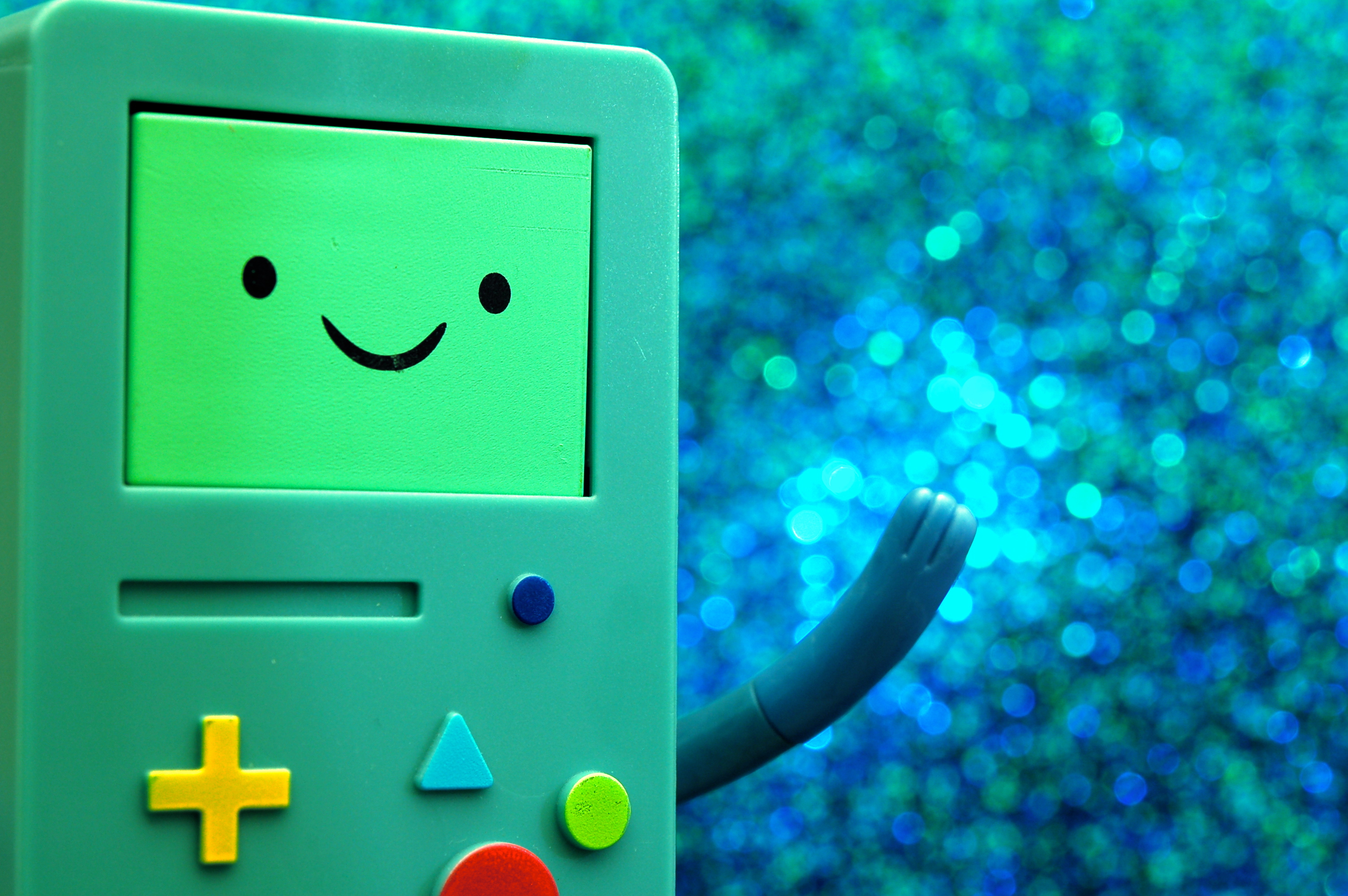 Arguably the most overlooked part of video game production exists in music and sound design. Some music makes you laugh, some makes you cry, some is weaved into the game itself through decisions made and some is the game itself. But just how did we get from the nostalgic computer sounds of yesteryear… to the sweeping orchestra scores of today?

Back in the 1970s, early video games had arrived. And although primitive by today’s standards, they gradually grew in complexity and scope – both in terms of gameplay and sound and music. Dr. Neil Lerner, a musicologist at Davidson College in North Carolina, recently spoke with WAMC’s Lucas Willard about the influences on the sound of early video games.