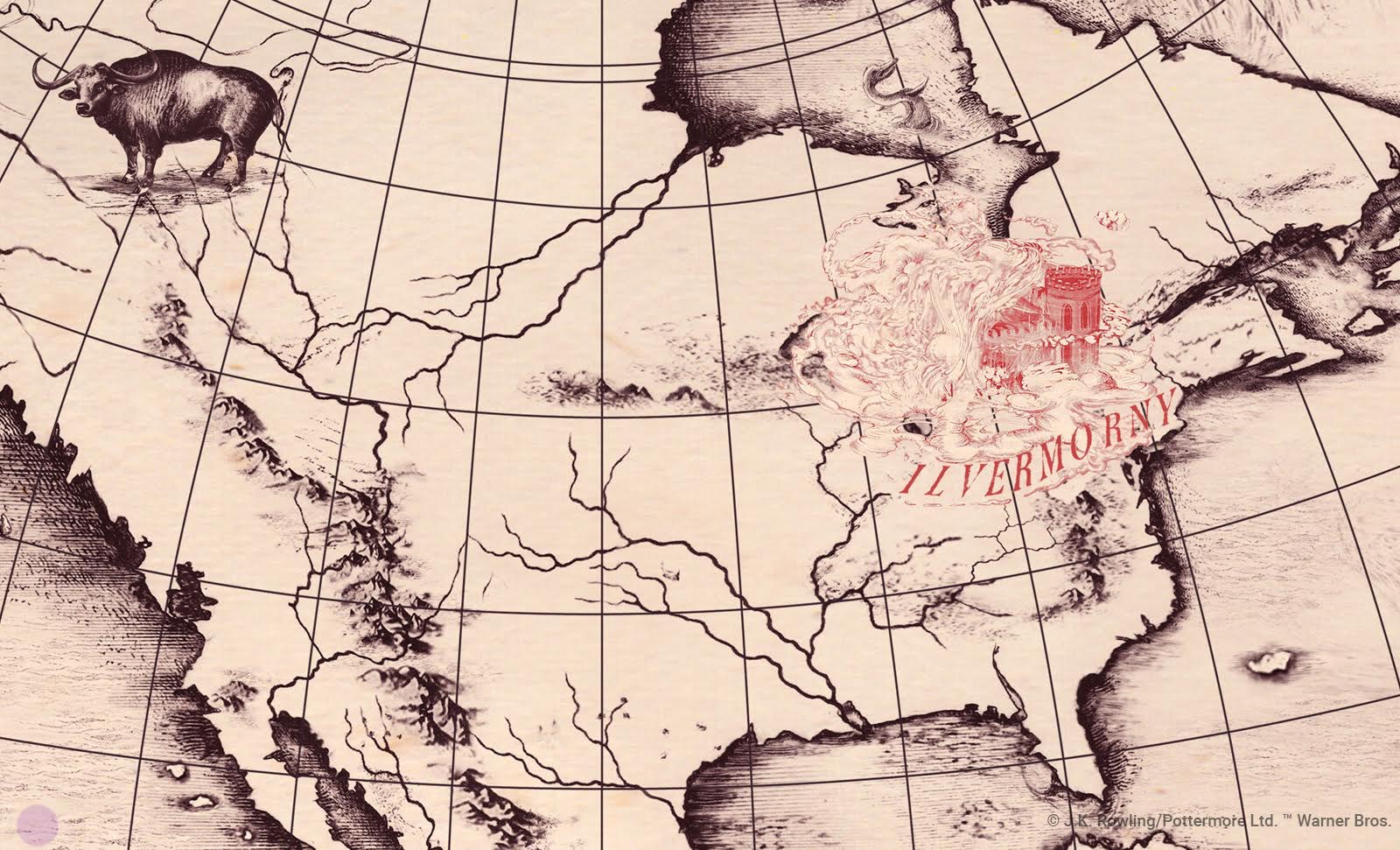 Listen With The Lights On
Mt. Greylock, Home Of American Witchcraft And Wizardry

Mt. Greylock is the tallest natural point in Massachusetts. At 3,491 feet above sea level, it rises above the Berkshire county town of Adams, bisected by a portion of the Appalachian trail. The peak and its historic monument are constantly shrouded in mist and fog, and often beset by unpredictable weather. And the quiet summit possesses mystical qualities that have inspired great American writers like Nathaniel Hawthorne and Herman Melville. Well now, it seems, it has inspired a very famous British writer—and now plays a very pivotal role in the expanding universe of J.K. Rowling’s wizarding world.