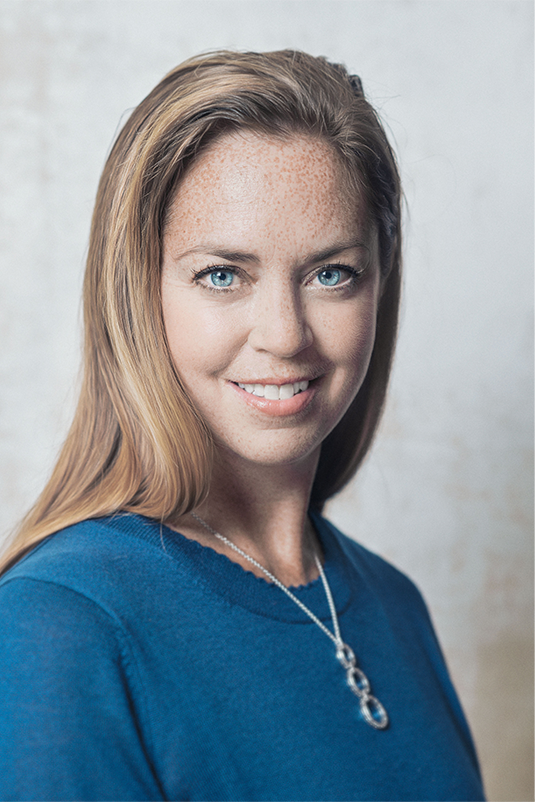 On this week’s 51%, we spend the show with author Marie Benedict. Marie Benedict writes historical novels inspired by women whose achievements have been overlooked or underappreciated. The New York Times bestselling author’s latest book Lady Clementine, tells the story of the woman beside British Prime Minister Winston Churchill.

Benedict views herself as an archaeologist of sorts, excavating forgotten or unknown women and bringing them into the light. Benedict says she can trace her desire to tell untold stories of accomplished women back to when she was a girl.

August 26th marked the 100th anniversary of the ratification of the 19th Amendment. To honor this The National Women’s History Museum launched Women Vote, Women Win — a non-partisan initiative designed to honor the legacy of suffragists, and all of the women since. Running through the end of 2020, the initiative will explore the historical context of the 19th Amendment and the critical work that continued after its passage. It also discusses contemporary issues around voting through programming, resources, and voter engagement activities.

That’s our show for this week. Thanks to Tina Renick for production assistance. Our executive producer is Dr. Alan Chartock. Our theme music is Glow in the Dark by Kevin Bartlett. This show is a national production of Northeast Public Radio. Follow us on Twitter @51PercentRadio This week’s show is #1624.