#1656: Gender equity in jazz education | The Best of Our Knowledge 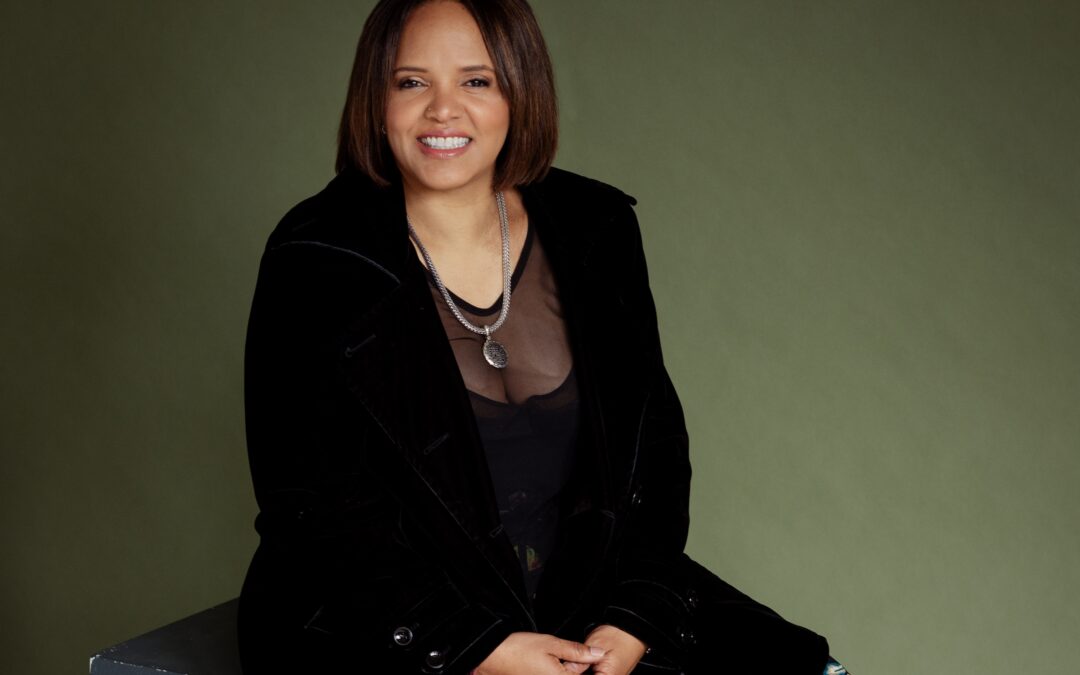 Terri Lyne Carrington has been playing and recording music in the company of rarified jazz talent for more than 40 years. A part of that career has been working in education, and beginning in 2005, the drummer began teaching private lessons at Berklee College of Music in Boston.

In 2017, Carrington founded the Berklee Institute of Jazz and Gender Justice, a program at the distinguished school premised on dismantling a patriarchal system that’s disenfranchised female and nonbinary performers. The first instructor hired was pianist Kris Davis, who became associate program director of creative development. At the time, Davis, an innovative improviser and bandleader, already had been at work providing a platform for unique performers through her nonprofit Pyroclastic Records.

Both players have maintained rigorous touring and recording schedules, despite increasing academic duties.

The drummer released Waiting Game alongside her ensemble Social Science in 2019, and earned a Grammy nomination for the effort. That same year, Davis released Diatom Ribbons through her own imprint; the album featured contributions by Carrington, as well as a wide swath of top-tier talent that otherwise might not have been gathered together on a single recording.

In their discussion with The Best of Our Knowledge, both performers acknowledge inroads to some sort of parity in jazz and note that their students seem more open minded than members of previous generations. That said, there’s still work to be done.