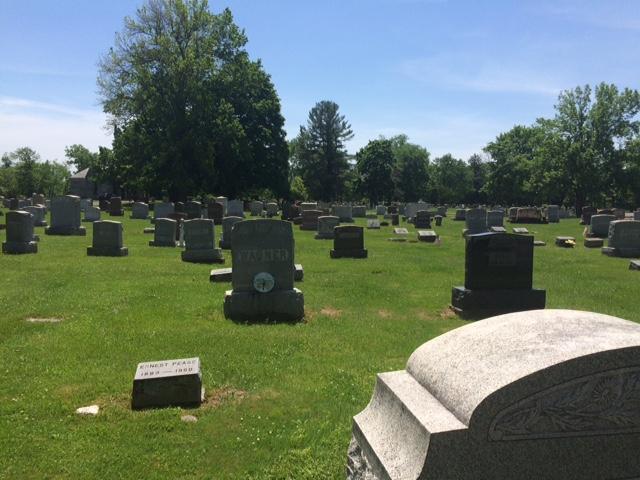 An urban legend is a popular story passed around that’s allegedly true, but can’t quite be confirmed. It’s the kid who ate PopRocks and drank soda and his stomach exploded. It’s the unfortunate tweeners who turned the lights out at their sleepover and called into the mirror for Bloody Mary. Or the poor sap who woke up sans kidneys in a bathtub full of ice. We’ve all heard them, and probably even told a few ourselves. They’re modern folklore. Contemporary legends. In this episode of Listen With The Lights On, we explore an urban legend in Albany, New York, with local lore expert Maeve McEneny. 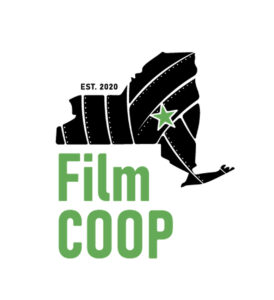 The Cooperstown, Oneonta, Otsego County Film Partnership, or Film COOP, aims to build on similar efforts in the Capital Region.