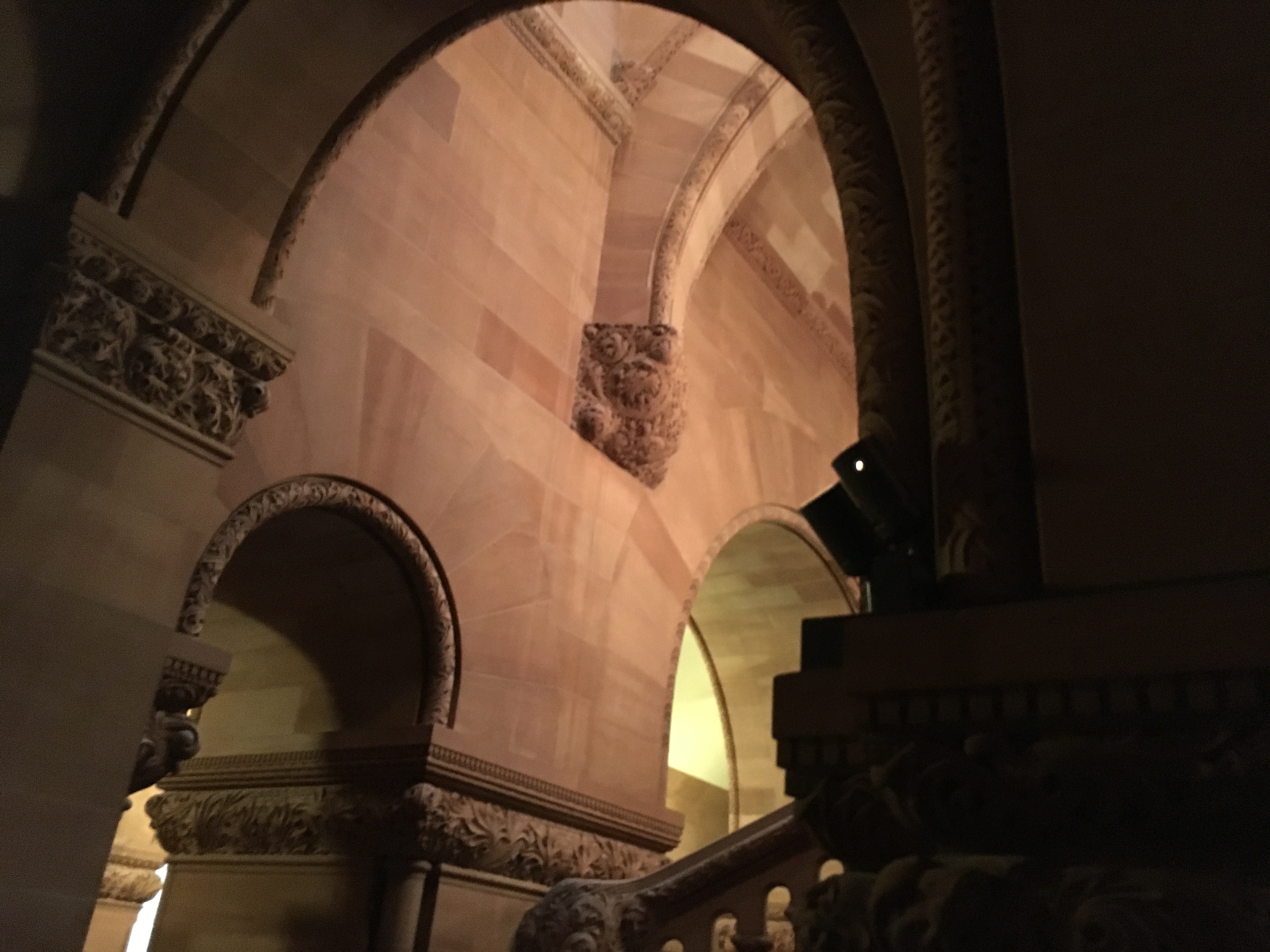 The seat of New York state government is marked by a series of iconic, landmark buildings that stretch from north to south Albany, atop a hill that slopes gently down to the Hudson River. From the ornate Capitol to the stately governor’s mansion, it has played host to legendary figures like Abraham Lincoln and Teddy Roosevelt. It has served as the epicenter for major events in New York State politics for hundreds of years. It also has its share of legends. On this episode of Listen With The Lights On, we take a look at a few famous Capitol ghosts. 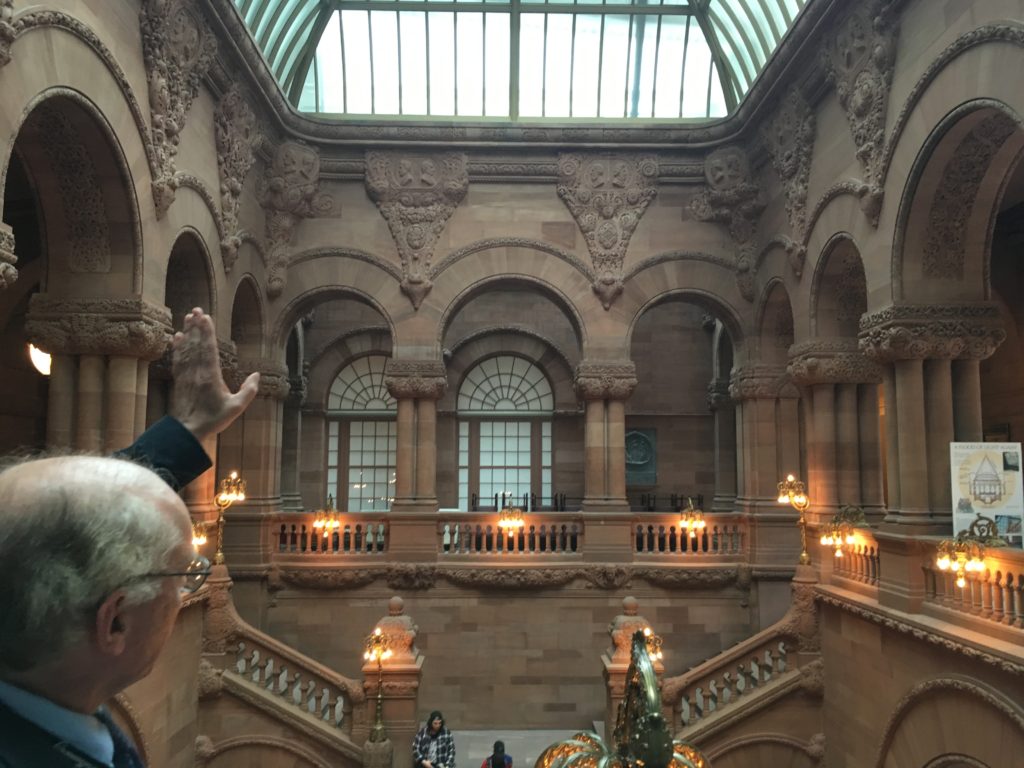 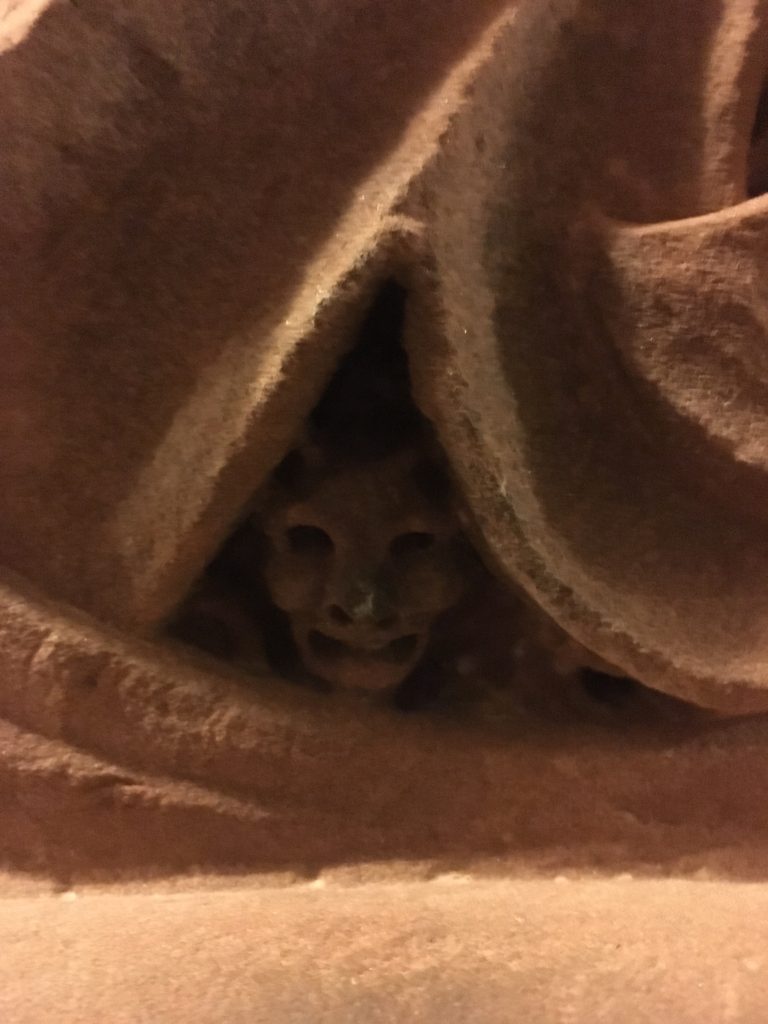 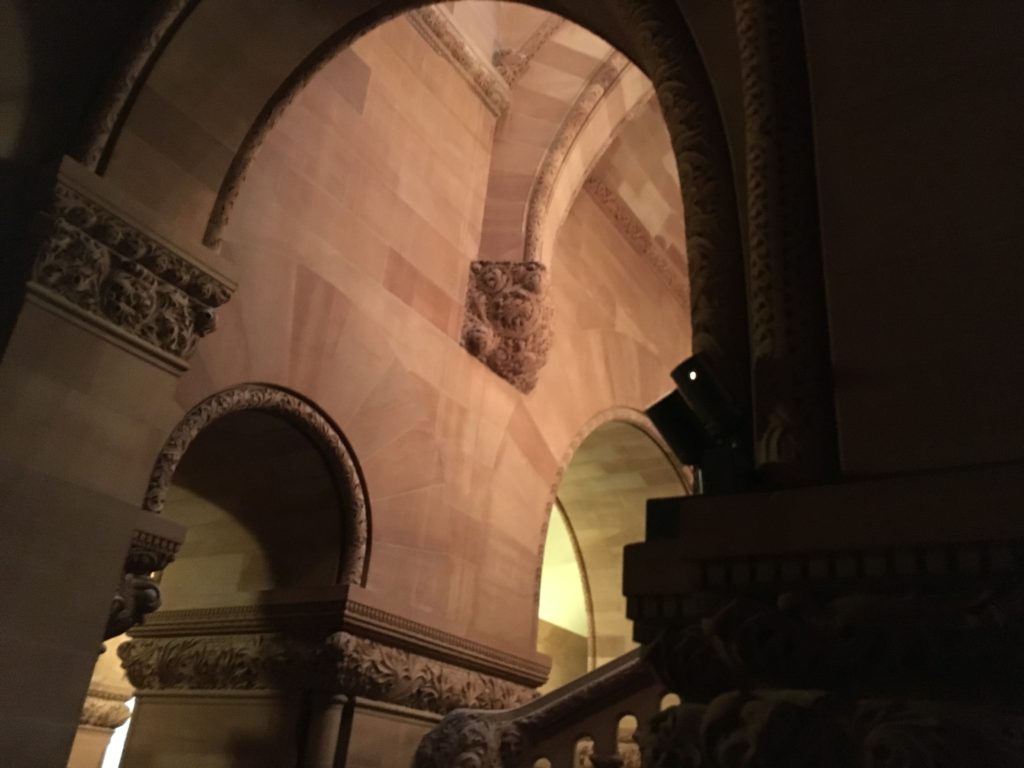