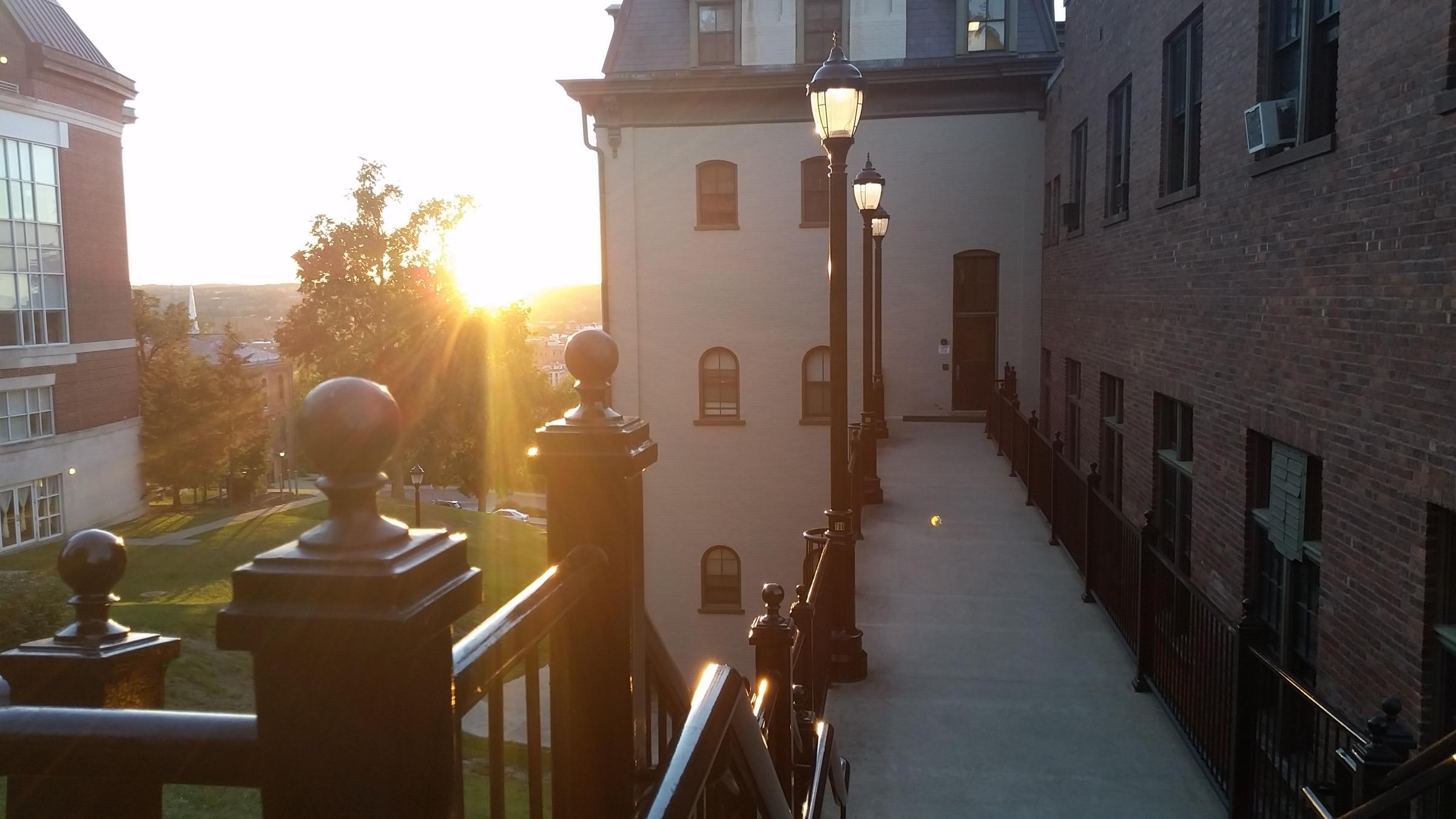 Listen With The Lights On
Ghost Hunting

According to an Associated Press Survey from 2008, 34 percent of Americans say they believe in ghosts. Other surveys, like a Gallup poll from 2005, report similar results–about one third of America thinks ghosts are real. But given the immense popularity of “ghost-hunting” reality series that have hit TV ad the internet in the last decade or so, it seems that it’s no longer enough to just believe in them. Seeing (or hearing) is believing.

Why are we as a culture so obsessed with finding spectral evidence of life after death? We try to answer this big question as we tag along with the Tri-City New York Paranormal Societyas they investigate West Hall at RPI.

Listen to our previous episode, The Hauntings of West Hall, for more about the building’s popular lore.