#1658: Professors and free speech | The Best of Our Knowledge 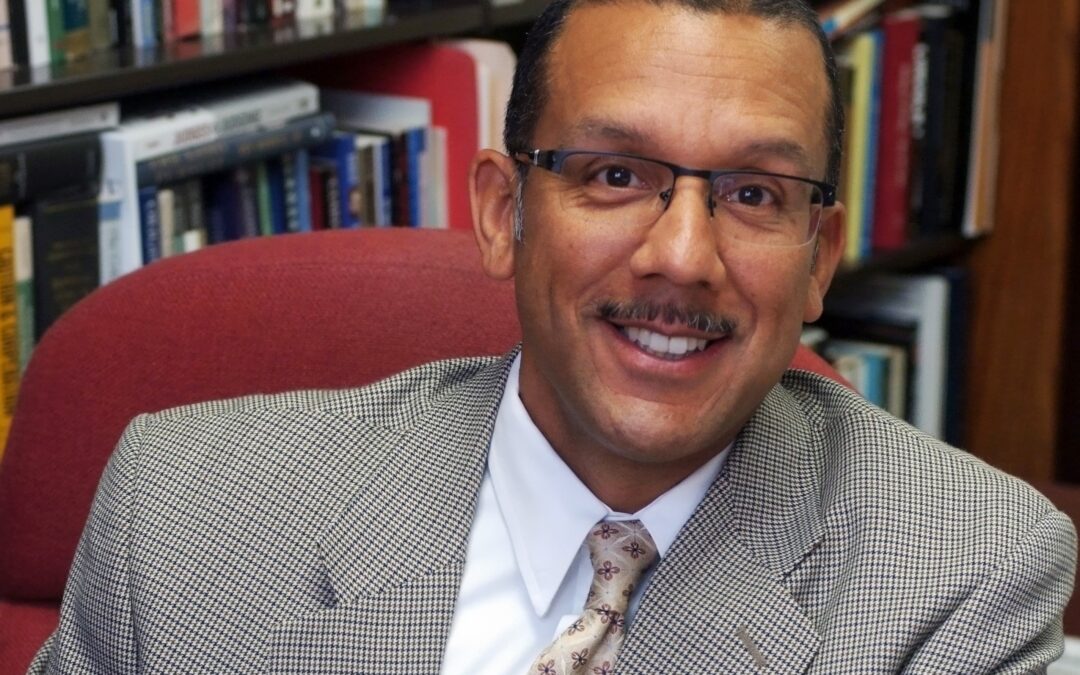 From the consternation over books in public school libraries — which will be the focus of next week’s episode of The Best of Our Knowledge — to claims of censorship in academia, debate over free speech has begun cropping up everywhere in American life.

During March 2021, the Academic Freedom Alliance was founded to “defend faculty members’ freedom of thought and expression in their work as researchers and writers or in their lives as citizens, within established ethical and legal bounds,” as well as to “raise funds to support litigation for faculty whose academic freedom is threatened.”

Dr. Lucas Morel, the John K. Boardman Jr. professor of politics and head of the department at Washington & Lee University, joined AFA as a member of its academic committee when the group was founded.

Though Morel’s publishing largely has been focused on Abraham Lincoln and Ralph Ellison, he offers a close reading of founding documents and the Revolutionary period. He also holds some strong opinions about the veracity of The 1619 Project.

More than anything, though, Morel voices a specific point of view when it comes to any sort of discussion: “When you form an opinion, make it a fair fight,” he said.

This week, Morel joins The Best of Our Knowledge to chat about AFA and its work, as well as the lens through which history is being taught today.

A few clarifications ahead of the show.

Morel notes that during 2020, a statue of abolitionist Frederick Douglass in Rochester, New York, was pulled down, while pointing toward the hypocrisy of uprisings around the country that summer. There’s an assumption made that the people or group of people responsible for the monument’s destruction are tied to left-wing politics and were spurred to action following the killing of George Floyd. The Douglass statue actually had been vandalized several times; the first incident was back in 2018. To date, no one’s taken credit for the 2020 defacement, and Rochester police haven’t made arrests.

There’s also a moment when Morel, while discussing divisions among Americans, mentions abortions and a recently leaked Supreme Court draft opinion touching on the subject. He said that until recently, the medical procedure was accessible “up until the actual birth.” Most states where abortion is still accessible have a cut-off point based on fetal viability, which doesn’t actually have a strict definition. But in most cases — apart from situations where the mother’s health is in danger — abortion restrictions begin at or near the beginning of the third trimester.

“Why Lee should remain a namesake of my university”

Fighting for Free Speech on Campus: A Conversation with Lucas Morel

“What Sean Wilentz gets wrong About Sen. Tom Cotton and the American Founding”