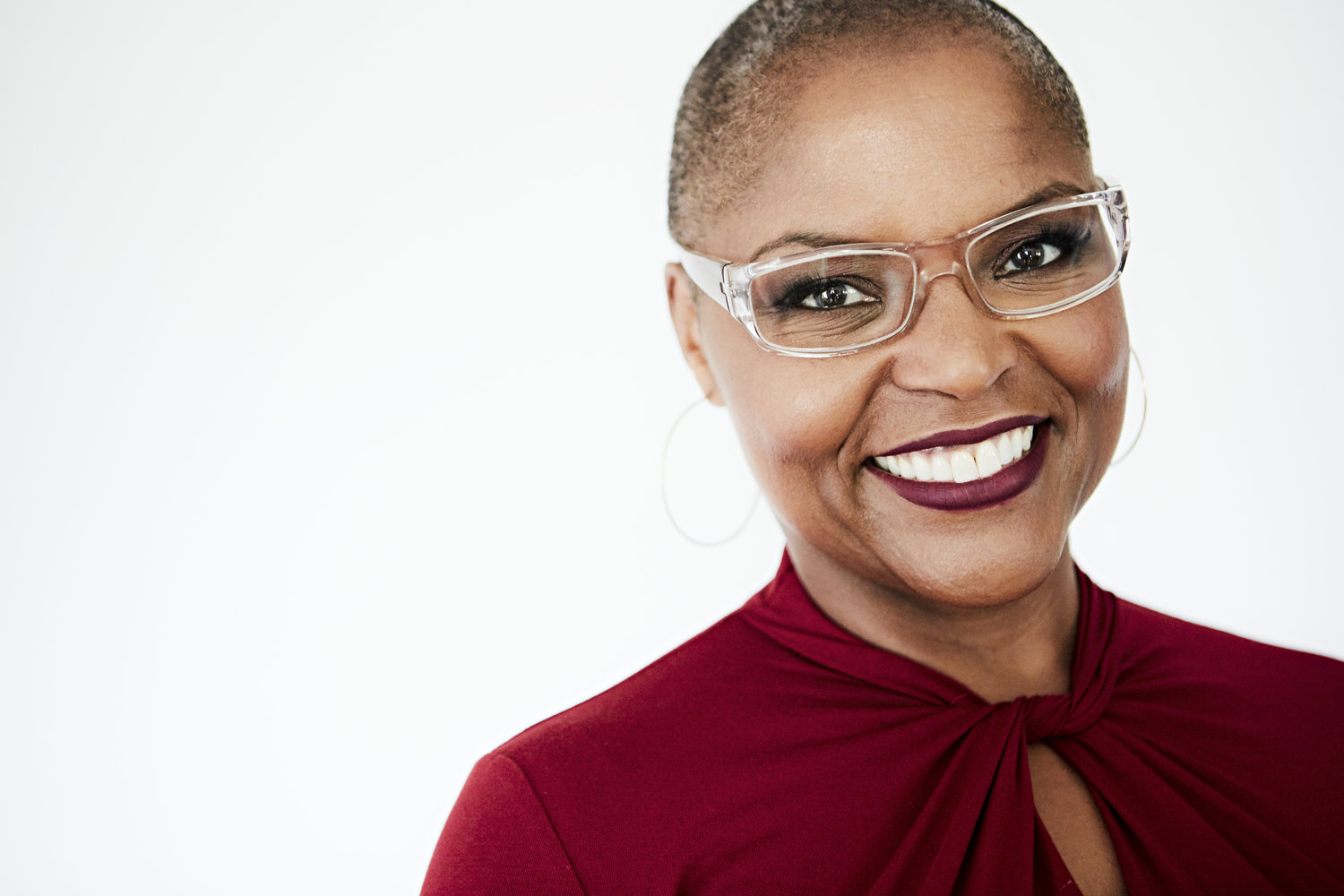 On this week’s 51%, a much-admired chef discusses her career, food, identity and heritage. We also hear about an exhibit highlighting notable women.

Dr. Sharon Ufberg returns with her 51% segment “Force of Nature.” This time she interviews acclaimed chef, restaurateur, and cookbook author, Tanya Holland. Holland has been celebrated by critics for her distinct California-inspired renditions of soul food classics. In 2012 the City of Oakland in California declared June 5th as Tanya Holland Day for her “Significant Role in Creating Community and Establishing Oakland as a Culinary Center.” Now, Holland has launched her first podcast, Tanya’s Table, featuring conversations with many of today’s leading innovators and tastemakers.

In New York, a new exhibit at the Albany Institute of History and Art commemorates the centennial of women’s suffrage in the U.S. by highlighting notable women throughout Capital Region history. 51%’s Jesse King has more.

The exhibition, Telling Her Story: New Acquisitions at the Albany Institute of History and Art runs through August 23.

That’s our show for this week. Thanks to Tina Renick for production assistance. Our executive producer is Dr. Alan Chartock. Our theme music is Glow in the Dark by Kevin Bartlett. This show is a national production of Northeast Public Radio. If you’d like to hear this show again, sign up for our podcast, or visit the 51% archives on our web site at wamc.org. And follow us on Twitter @51PercentRadio This week’s show is #1620.