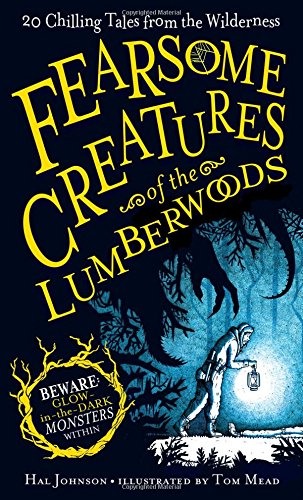 Listen With The Lights On
Fearsome Creatures

Around the turn of the 20th century, the lumber industry spanned the continental United States, and lumber camps dotted the countryside.

When they weren’t harvesting timber to feed the booming post-Civil War industrialization, working lumberjacks could often be found sitting around campfires together, telling tall tales of creatures that supposedly lurk in the dark woods.

Lumberjack folklore has produced all manner of fantastical beasts and fearsome critters that supposedly stalk the forests of the American frontier.

From hodags to hugags, squonks and whintossers, author Hal Johnson has collected tales of the fantastical beasts of lumberjack lore in his new book “Fearsome Creatures of the Lumberwoods: 20 Chilling Tales from the Wilderness.”

We talked to him recently to learn more about these legends of the wild.