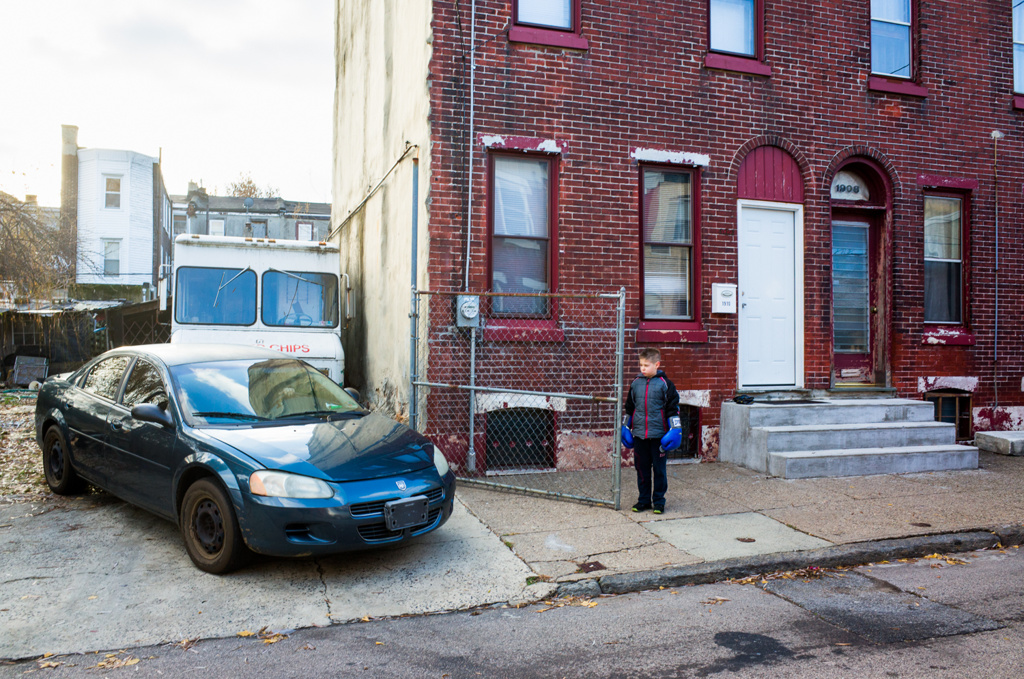 On this episode of The Creative Process, Dave Hopper speaks with photographer Jordan Baumgarten.

Jordan is a Philadelphia based photographer whose work focuses on notions of violence, love and loss. His relationship to that place is deep, and polarizing; he was born there, his parents went to college there, he met and married his wife there and he’s also nearly been killed and witnessed some of the worst tragedies imaginable there. He’s watched the city grow and change, as he has grown and changed beside it. Those experiences and that complicated relationship to place is his cornerstone and remains the driving force in his work and life. Jordan Baumgarten received an MFA in Photography from the Rhode Island School of Design and has exhibited his work nationally and internationally. In Fall of 2013, he published his first monograph with Parts and Labor Books. He is currently working on his second book. 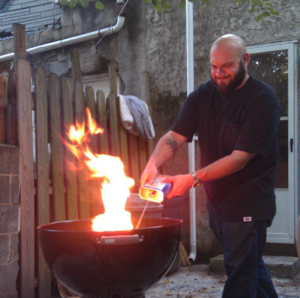