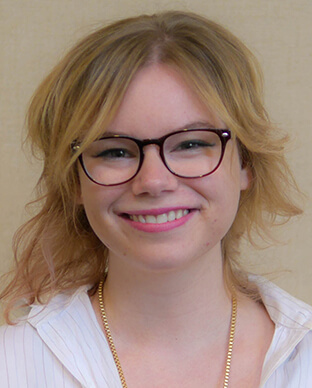 On this week’s 51%, a study shows victims of sexual violence experience a stigma of silence that healthcare providers could help break. And a serious hiker is determined to stay on the trail, with her family.

The American College of Obstetrics and Gynecology recommends universal sexual violence screenings during routine visits. Although one in three women in the United States experiences sexual abuse, research has shown that these discussions often don’t take place. Now scholars are beginning to examine this aspect of reproductive health. Sixteen in-depth interviews with women who had experienced rape, molestation, coercion or other forms of sexual violence, published in the Journal of Interpersonal Violence, show the extent to which survivors experience a “stigma of silence” in their families and communities, including doctors’ offices. The study is an initiative of the College of Charleston’s Women’s Health Research Team in South Carolina. Scholars at Indiana-based Purdue University were also involved, including PhD Candidate Stephanie Meier in Purdue’s College of Health and Human Sciences. She is corresponding author of the paper.

This next story comes to us from Wyoming Public Media’s podcast HumaNature. Host Erin Jones introduces us to a woman who wanted to keep pursuing her passion after she had kids…even though nobody had blazed such a path before.

That’s our show for this week. Thanks to Tina Renick for production assistance. Our executive producer is Dr. Alan Chartock. Our theme music is Glow in the Dark by Kevin Bartlett. This show is a national production of Northeast Public Radio. If you’d like to hear this show again, sign up for our podcast, or visit the 51% archives on our web site at wamc.org. And follow us on Twitter @51PercentRadio This week’s show is #1618.