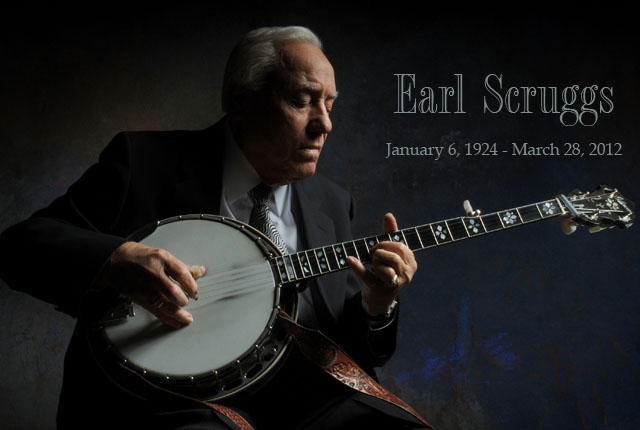 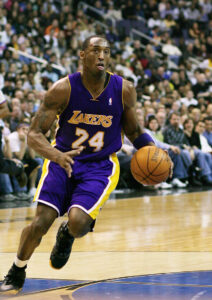 On this episode, Gov. Charlie Baker comes to Union Station in Springfield. And we remember Kobe Bryant.