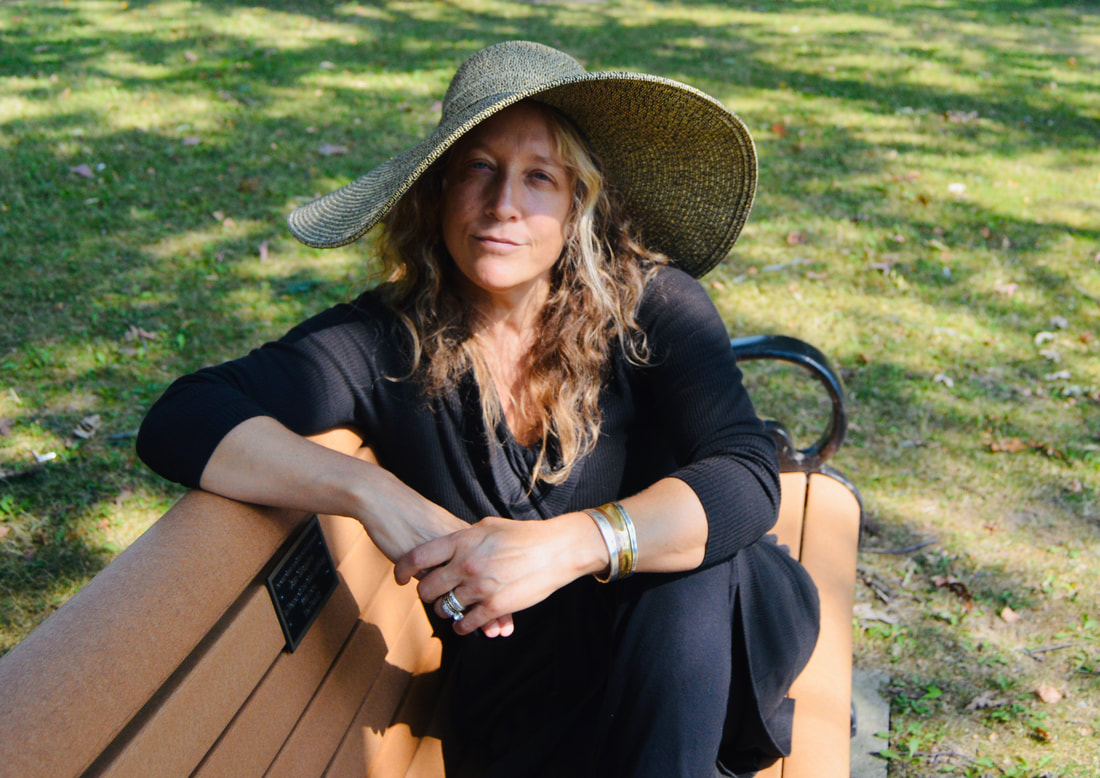 On this week’s 51%, hear the story of a woman reconciling with her past and working toward equitable and just relationships.

Artist and Producer Ahri Golden brings us another installment of her BENDING IN 2020 series. This time an audio portrait of a woman embracing her trauma and emerging stronger that explores the themes of resilience, healing, and transformational change. Please be advised that, though not graphic, there is a discussion of rape.

In October, Oxford University recognized its 100-year anniversary of the formal admission of women in and then, one week later, women were given the right to be awarded degrees. Women students who had been denied a degree since the late 1870s began to return to the University to claim them. Now, a ‘Women Making History Centenary’ campaign will run throughout this academic year, with a range of events and initiatives. Today, Oxford awards degrees to more women than men. The University has admitted more women undergraduates than men for the last two years.