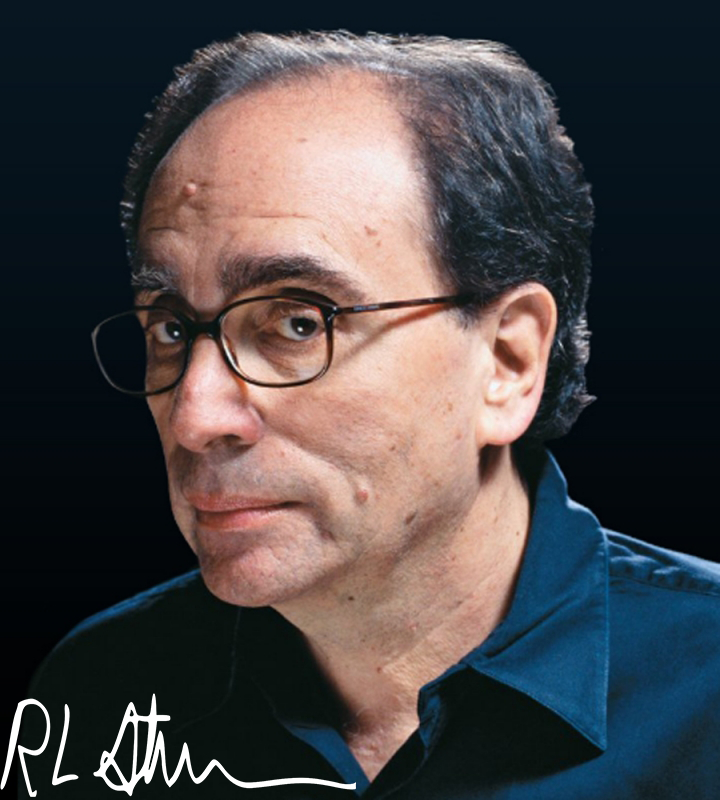 It’s the middle of summer, but there’s a chill in the air.

Today we’re talking to author R.L. Stine, whose series of Goosebumps horror stories for young readers celebrates its 25th anniversary this year. A prolific writer whose books have sold more than 400 million copies, Stine’s work spans a wide range of genres and has been adapted for television and, most recently, a 2015 Goosebumps movie starring Jack Black.

RetConned’s Ian Pickus spoke to Stine about his generation-spanning career crafting scary stories for young readers and the tales he still plans to tell in the coming years.