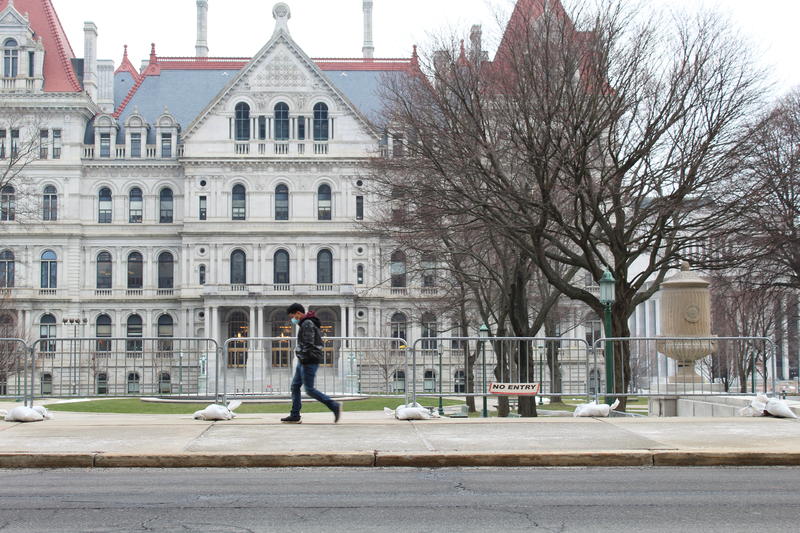 This week on The Gazette, Nearly a week after it was due, Governor Andrew Cuomo and New York State’s legislative leaders have announced the final agreement on a $212 billion budget deal. Our political observer Dr. Alan Chartock shares his thoughts on the budget. U.S. Senator Kirsten Gillibrand hosted a roundtable discussion with community leaders and advocates Monday in Hoosick Falls. She provided details on new legislation intended to address PFAS contamination and require medical monitoring for those affected by pollution.