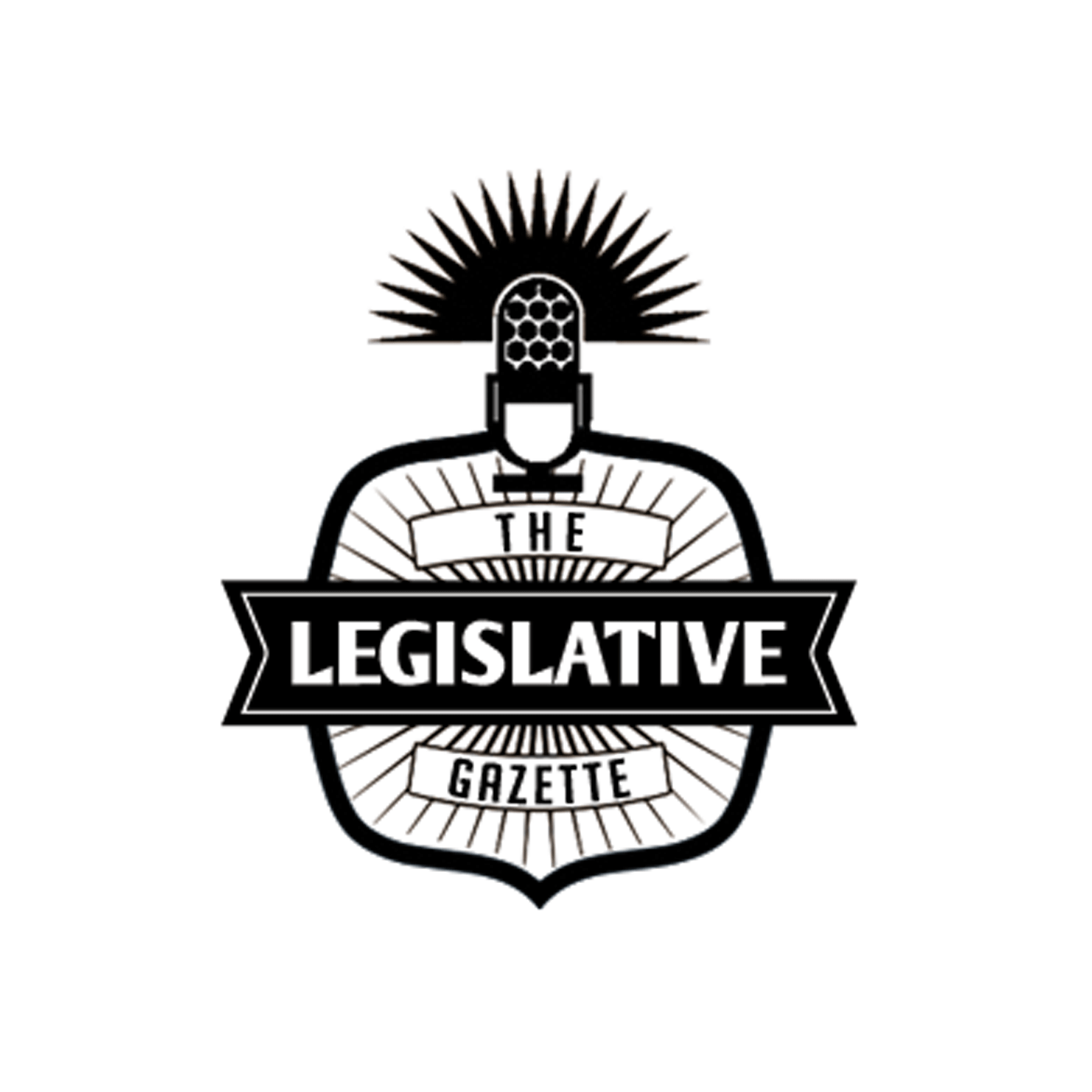 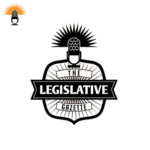 This week, New York Governor Andrew Cuomo for the first time publicly addressed sexual harassment accusations against him Wednesday, saying he did not intend to make anyone uncomfortable and that he is truly sorry. Many are calling for his resignation, including some fellow Democrats, but the governor says he’s not leaving.

We’ll also hear from The Legislative Gazette’s Allison Dunne, on what Hudson Valley lawmakers think the next steps should be regarding the allegations, and our political observer Dr. Alan Chartock shares his thoughts on the governor’s apology.