The Legislative Gazette is a weekly program about New York State Government and politics. On this week’s episode: Jewish community centers across the country were emailed anonymous threats prompting an evacuation in Albany; our political observer Alan Chartock shares his thoughts on his conversation with Assembly Majority Leader and Buffalo Democrat, Crystal Peoples-Stokes; and the EPA takes a step closer to setting drinking water limits for two chemicals. END_OF_DOCUMENT_TOKEN_TO_BE_REPLACED 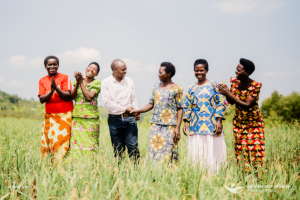 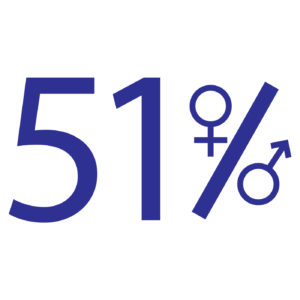 On this week’s 51%, we hear from the CEO of an organization that supports women survivors of conflict in a number of countries and the Boston Symphony Orchestra will have its first woman CEO.