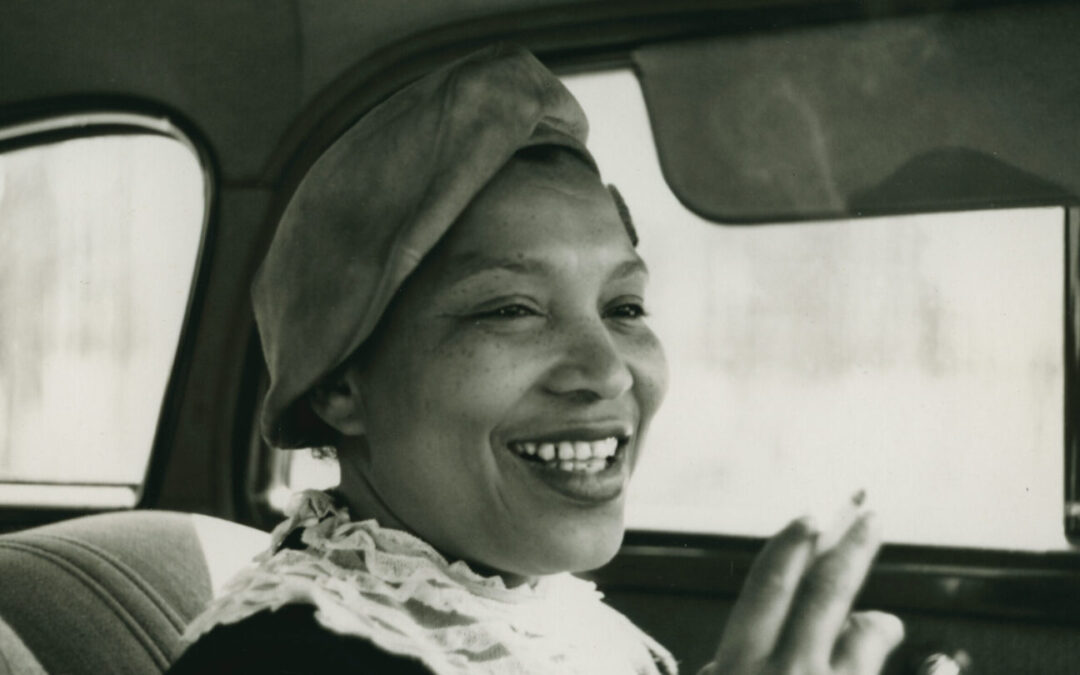 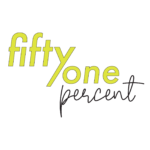 On this week’s 51%, we speak with filmmaker Tracy Heather Strain about her new PBS documentary Zora Neale Hurston: Claiming a Space. Best remembered for her 1937 novel Their Eyes Were Watching God, Hurston’s extensive anthropological research on her own people in the American South, as well as rural Black people in the Caribbean, challenged assumptions about race in the late 19th Century, and established Hurston as an expert on Black folklore. Our associate producer, Jody Cowan, also speaks with ceramicist Kelli Rae Adams about her ongoing installation analyzing student loan debt at the Massachusetts Museum of Contemporary Art, titled “Forever in Your Debt.”.

51% is a national production of WAMC Northeast Public Radio. It’s produced and hosted by Jesse King. Our associate producer is Jody Cowan, our executive producer is Dr. Alan Chartock, and our theme is “Lolita” by the Albany-based artist Girl Blue.