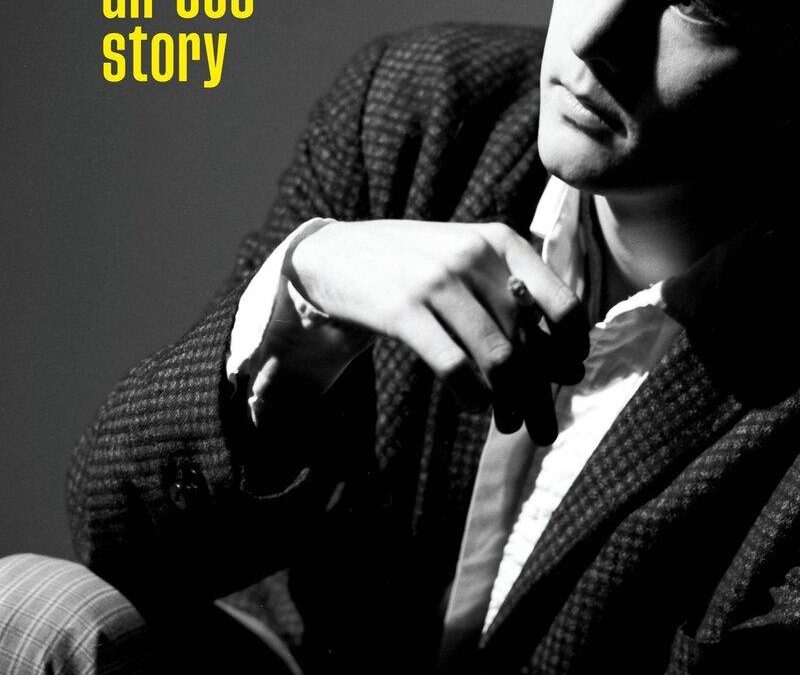 This week, Andrew McCarthy’s movie roles in “Pretty in Pink,” “St. Elmo’s Fire,” “Weekend at Bernie’s,” and “Less Than Zero” made him a star.  He’s considered one of the so-called “Brat Pack” – which has come to represent both a genre of film and an era of pop culture. He writes about that decade of his life in “Brat: An ’80s Story.”