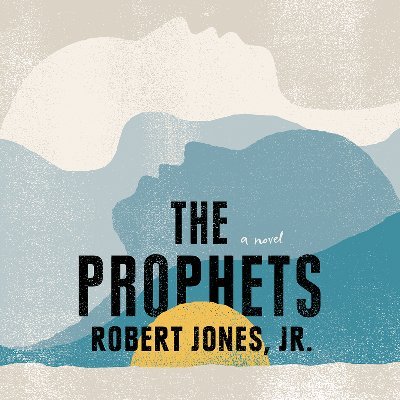 This week, we speak with the creator of the Son of Baldwin online community, Robert Jones, Jr. He discusses his debut novel The Prophets, which showcases the forbidden union between two enslaved young men on a Deep South plantation; the refuge they find in each other, and a betrayal that threatens their existence.