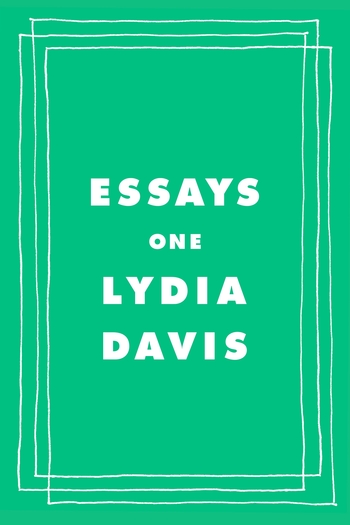 This week on The Book Show, we speak with Lydia Davis about her new work Essays One. Davis is a writer whose originality, influence, and wit are beyond compare. Best known for her masterful short stories and translations, Davis’s gifts extend equally to her nonfiction. In Essays One, Davis has for the first time gathered a selection of essays, commentaries, and lectures composed over the past five decades.