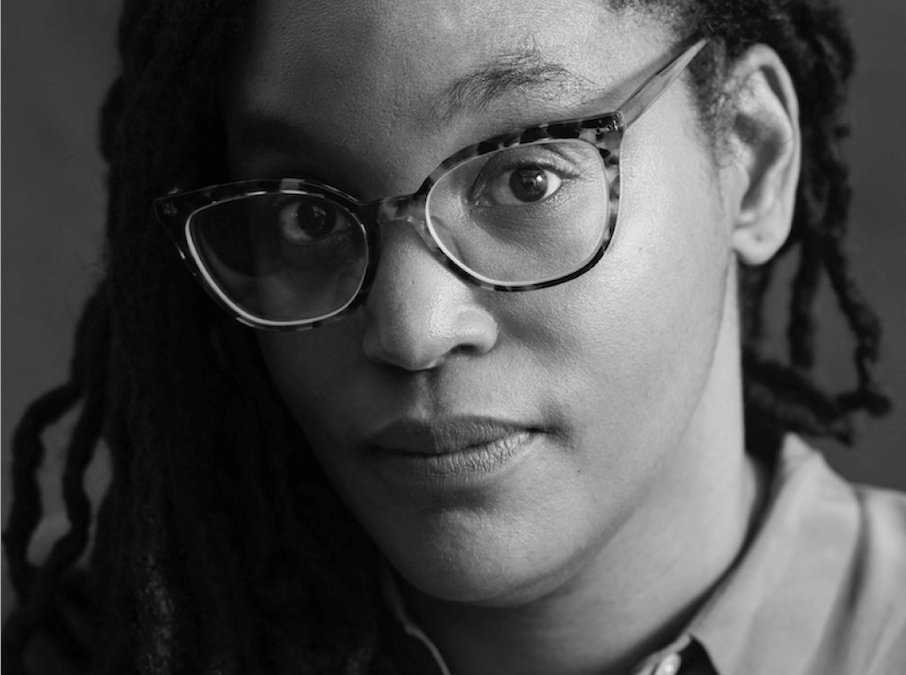 “Slaves for Peanuts: A Story of Conquest, Liberation and a Crop That Changed History,” her first book, follows the legume’s history in the West African nation from it’s initial importation from South America to the peanut’s place in defining the agricultural landscape for several hundred years. The same kind of longtail historical perspective, though, has found Lewis writing other kinds of nonfiction on topics as diverse as the baobab tree and building in and around Dakar.

A review of Lewis’ book, “How the peanut trade prolonged slavery,” lauds the writer’s work in tracking down elders who continue to pass along oral histories.

Another review, “‘Slaves for Peanuts’ gets to the troubling roots of a beloved snack,” points out that the trading of commodities and people “didn’t just coexist; they were intertwined.”

In “The Future of Mud,” a recently published story in The Atlantic, Lewis takes a look at the building boom in Senegal, examining historical modes of construction that offer advantages over concrete buildings that can point to an owner’s financial success.

“The Eternal Tree,” an essay in Emergence Magazine, is Lewis’ meditation on the baobab tree, both a signifier of change and beauty to the writer, as well as an inspiration for a range of other culture makers, including Orchestra Baobab.