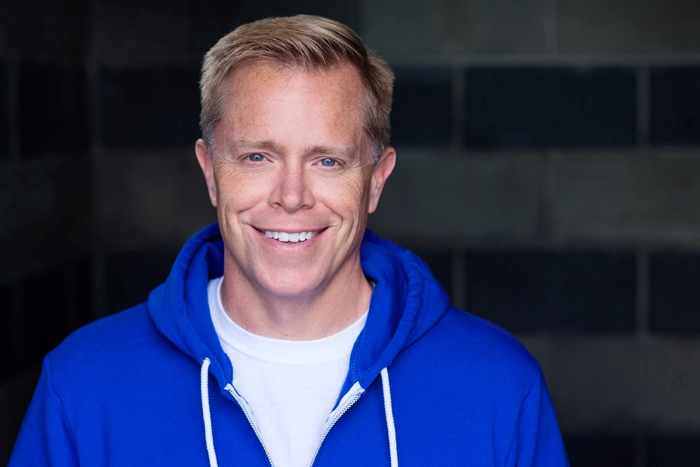 During the past few years, comedians seemingly have become cultural avatars, their performances garnering coverage in news outlets and their perspectives becoming political sign posts. But before anyone ends up headlining a tour or hosting a late-night show, they’ve likely done time on much smaller stages, playing to single-digit crowds.

There are endless avenues through which performers attain some sort of cultural relevance, but in Chicago, an educational system’s been set up that encompasses a handful of theaters and colleges.

Among those teaching the craft of comedy is Jeff Griggs, a theater and improv veteran, who’s worked at Second City and Improv Olympic (two of the most venerated improv and sketch theaters in the country). His place on staff at both Depaul University and Columbia College also makes his perspective a unique one, spanning higher education and stages that dot the Windy City.

On this episode of The Best of Our Knowledge, Griggs helps explain some important concepts that underpin improv comedy, as well as how different teachers might offer unique approaches to the craft. But this all begs the question: Can you teach comedy?

“Guru: My Days with Del Close”