#1651: Should there be a comedian on CNN prime time? | The Media Project 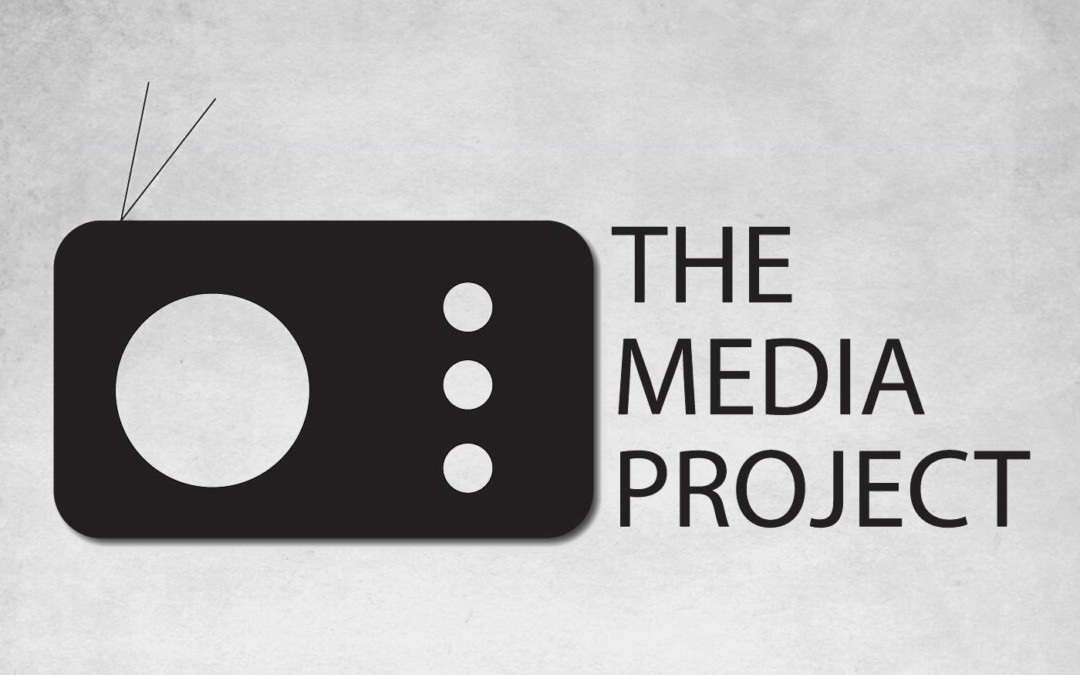 The Media Project is an inside look at media coverage of current events with WAMC’s CEO Alan Chartock and former Times Union Editor and current Upstate American, Substack columnist Rex Smith. This week’s panel features Rosemary Armao, Investigative Journalist and Adjunct Professor at RPI and UAlbany, and Judy Patrick, former Editor of the Daily Gazette and Vice President for Editorial Development for the New York Press Association. On this week’s Media Project, Alan, Rex, Rosemary and Judy talk about whether there should be a comedian on CNN prime time; coverage of the Biden classified documents case; and how to spell turkey.