On this week’s Gazette: President-elect Donald Trump’s promise to repeal the Affordable Health Care Act could leave New York billions of dollars in the hole, our political observer Alan Chartock shares his thoughts on Trump’s impact on NY and immigration, and Governor Andrew Cuomo tells the state inspector general to launch an investigation into racial bias in the state prison system after a NY Times investigation. 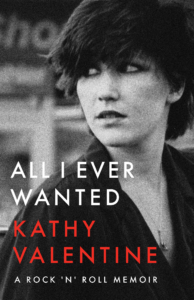