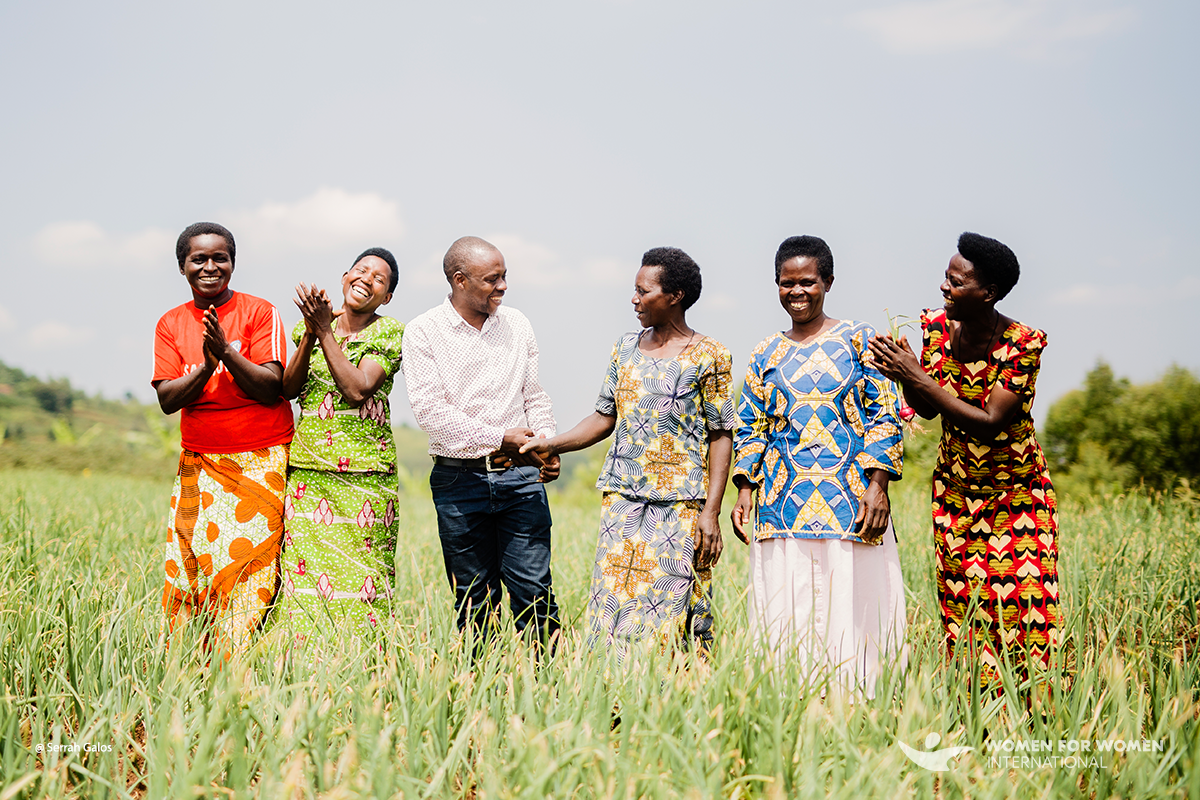 On this week’s 51%, we hear from the CEO of an organization that supports women survivors of conflict in a number of countries and the Boston Symphony Orchestra will have its first woman CEO.

Women for Women International supports women survivors of conflict in Afghanistan, Bosnia, and Herzegovina, Democratic Republic of the Congo (DRC), Iraq, Kosovo, Nigeria, Rwanda, and South Sudan offering support, tools, and access to skills to move from crisis and poverty to stability and economic self-sufficiency. The organization also campaigns globally for equality. Laurie Adams is the Global CEO of Women for Women International, with more than 25 years of experience working in international development and human rights. Adams spoke with 51%’s Elizabeth Hill.

If you want to become involved with the Women for Women Power to Change campaign or learn more about the organization’s initiatives visit their website at womenforwomen.org. March not only is Women’s History Month, but International Women’s Day is recognized on March 8th.

The Boston Symphony Orchestra has named its first female President and CEO. Gail Samuel, who oversees the Hollywood Bowl and LA Philharmonic, will take over the BSO in June. She spoke with 51%’s Josh Landes about her new role.

Samuel will succeed Mark Volpe, who is retiring after 23 years.