#1650: Discoveries from the Smithsonian founder | The Best Of Our Knowledge 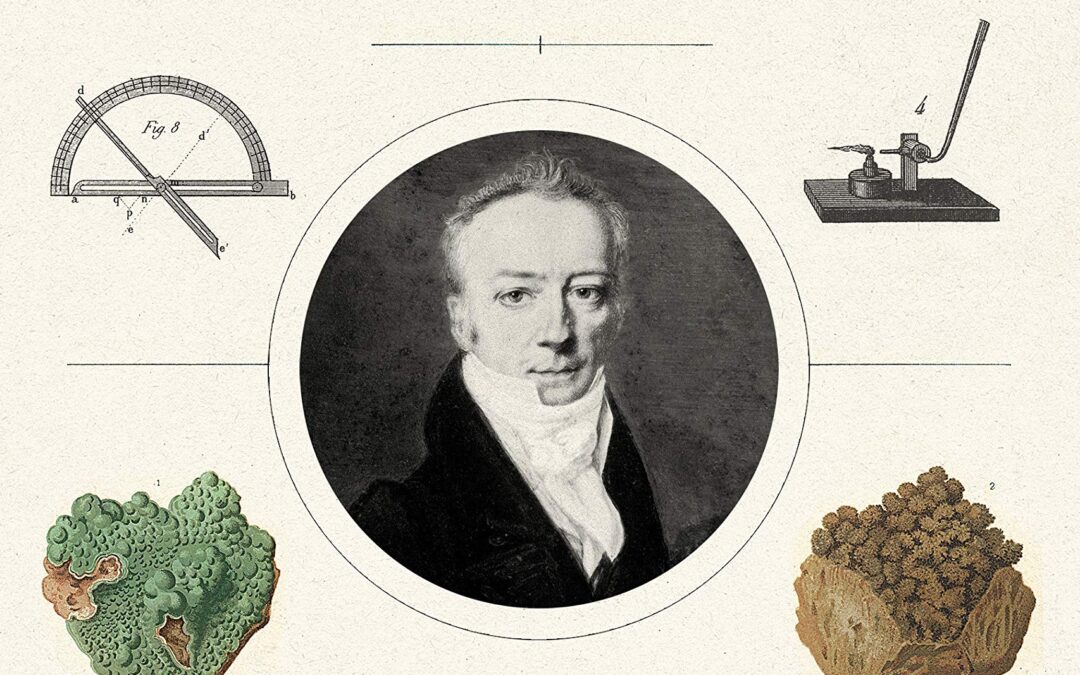 The Smithsonian Institution is the world’s largest museum, education, and research complex. It is a beloved part of American culture. But its founder, a British scientist named James Smithson, never once set foot on American soil. So, who would do that? Steven Turner tried to find out. Turner is the author of the book “The Science of James Smithson – Discoveries from the Smithsonian Founder.” While researching Smithon’s science he also learned a lot about Smithson’s personality. Steven Turner is a historian of science and curator emeritus of physical sciences at the Smithsonian National Museum of American History.