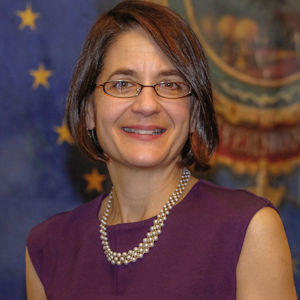 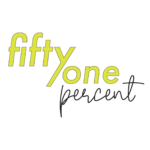 On this week’s 51%, hear from the first woman expected to serve as Vermont Senate Pro Tem, and another woman has taken disaster prepping to another level.

A record number of women will serve in Congress next year. And women are gaining political ground in a number of states, including Vermont. In fact, when the new biennium of the legislature begins on January 6th, the first woman to serve as the Vermont Senate Pro Tem is expected to be confirmed. During a caucus in November, Democrat Becca Balint won the nomination and with Democrats controlling the Senate, her election to the post is secure. Balint, a Brattleboro resident who is openly gay, is one of a cadre of women assuming top positions in the Statehouse in 2021. She tells 51%’s Pat Bradley why she wants to be pro-tem of the Vermont Senate.

This next story comes to us from Wyoming Public Media’s podcast HumaNature. Host Erin Jones introduces us to a woman who wanted to be prepared…but found herself the odd one out.

This story was produced by Wyoming Public Media’s podcast HumaNature. To hear more episodes, subscribe to the podcast. Search for HumaNature…with just one N.

That’s our show for this week. Thanks to Tina Renick for production assistance. Our executive producer is Dr. Alan Chartock. Our theme music is Glow in the Dark by Kevin Bartlett. This show is a national production of Northeast Public Radio. If you’d like to hear this show again, sign up for our podcast, or visit the 51% archives on our web site at wamc.org. And follow us on Twitter @51PercentRadio This week’s show is #1639.